Nuno Espirito Santo has been fined £ 25,000 by the FA for openly criticizing referee Lee Mason after his defeat at Burnley.

The wolf fell 2-1 at Turf Moor on December 21, after which the furious Portuguese head coach refused to pull a punch during a series of explosive post-match interviews.

“I don’t like it, but I have to say that, the referee doesn’t have the quality to whistle the game in the Premier League,” Nuno told Sky Sports.

“This is a problem we knew. There used to be Lee Mason.

“This isn’t about serious mistakes or major decisions, but about how he handles the game.

“The players are nervous. When some players shout, he whistles in his voice.

I don’t like it, but I have to say it, the referee doesn’t have the quality to whistle the game in the Premier League

“He doesn’t have it. So we’re talking about the best competition, and obviously he doesn’t have the qualities to whistle the game.

“All the matches with Lee Masonry are the same, so I told him not to whistle the matches that involved us.”

“It’s about how he treats the player, and both teams are always insisting on the decision. He improves because the game requires good refereeing and good handling of the game so that the player can perform. Must.

“It’s his job, he has to improve, he has to get better. When we see the nomination, we understand it because he’s a point of distraction. There wasn’t.

Nuno declined to apologize for his comment at a press conference 48 hours later.

In addition to the fine, the FA warned him about his future actions. 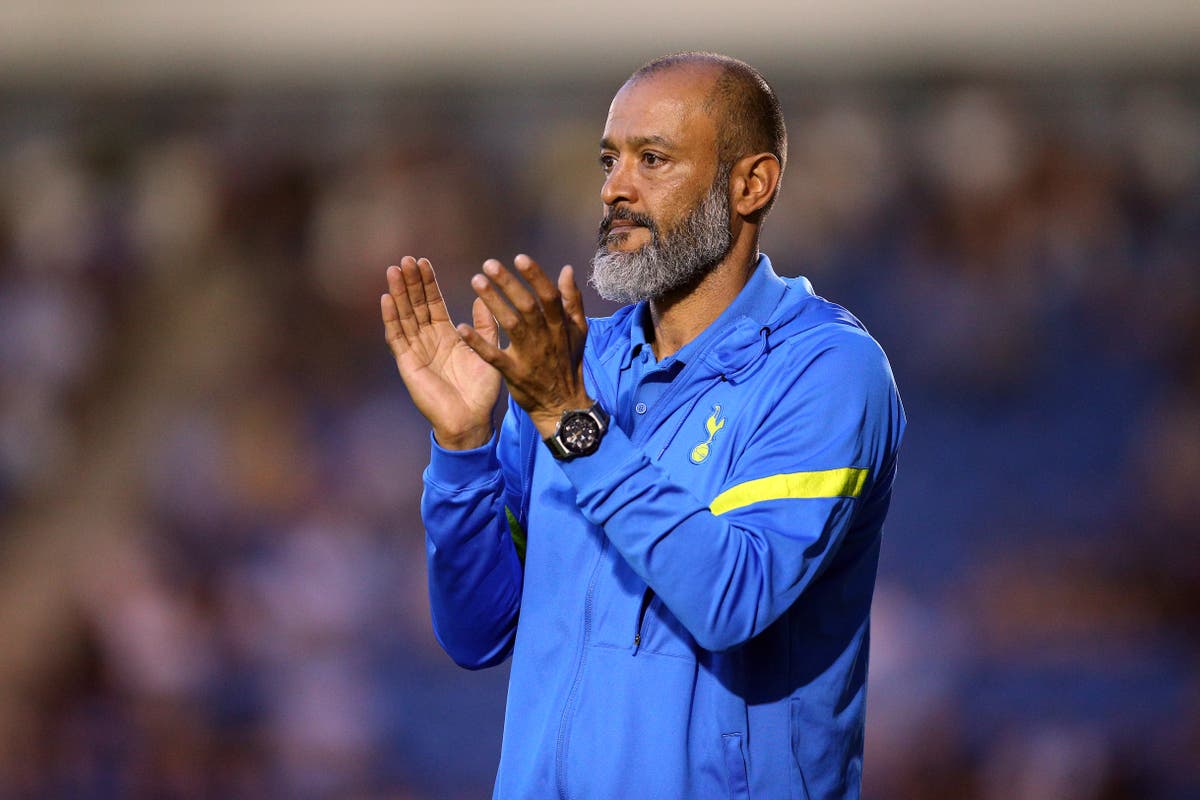 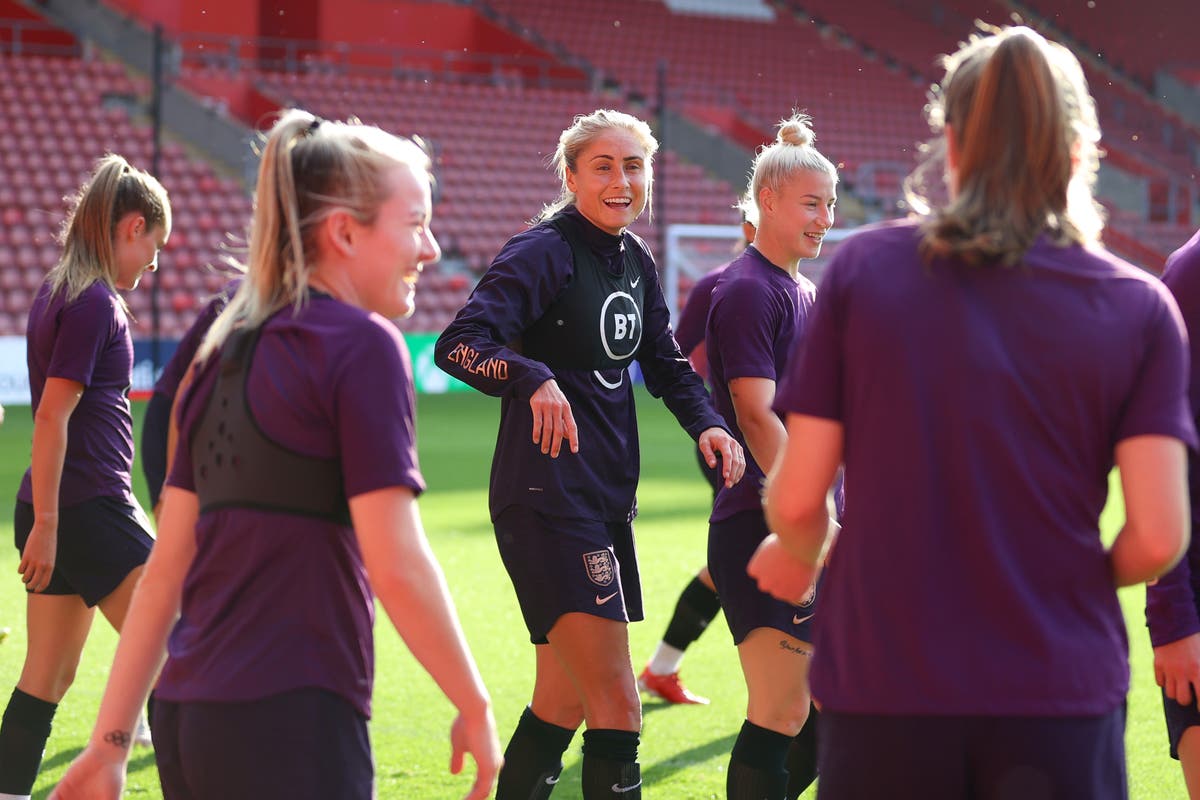 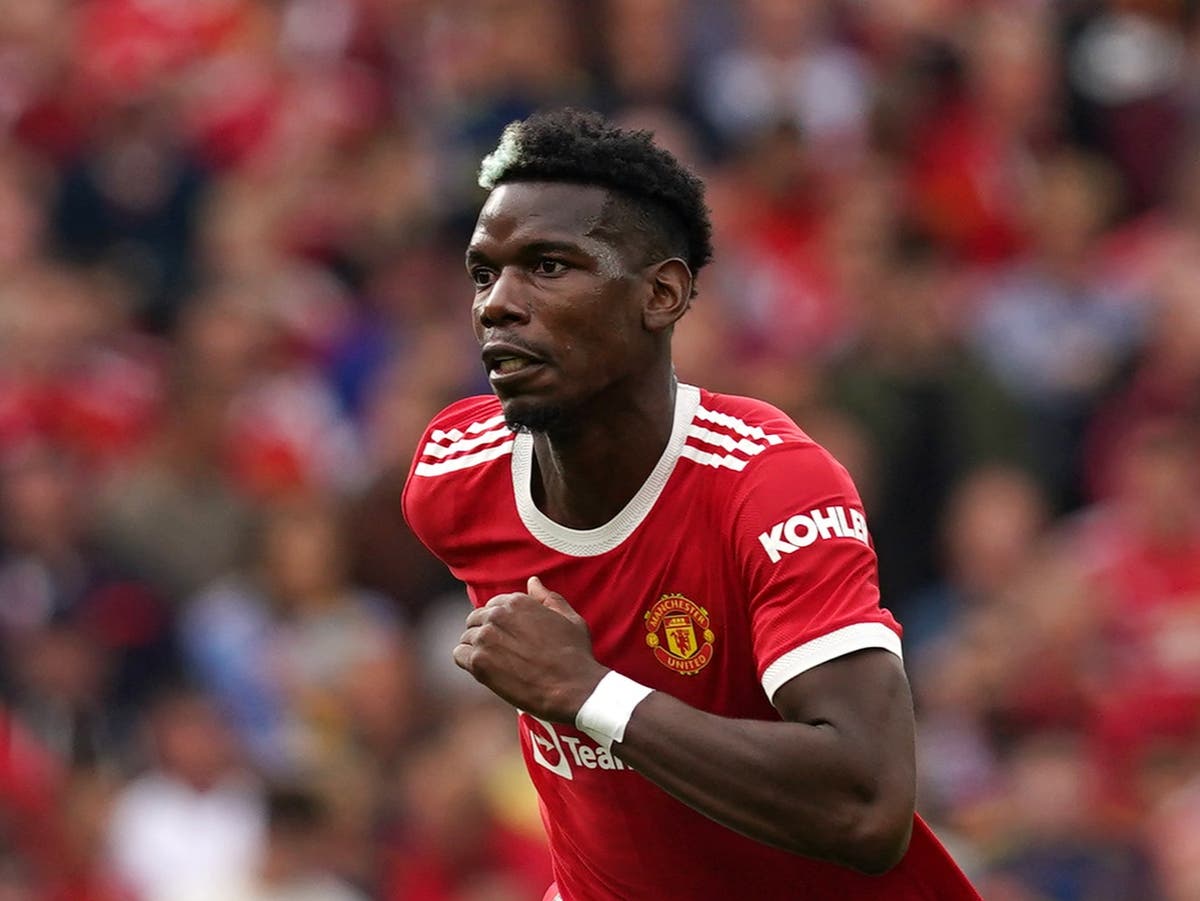