Think of a football shirt, and you’ll probably imagine a group of fans cheering on their team. The passion of the supporters is unrivalled, which is one of the reasons why Manchester United sells more than 3 million jerseys annually. However, fans aren’t the only people to love football strips – betting companies are also very interested.

For example, half of Premier League squads had gambling-related sponsors in 2019. Everyone knows what’s in it for the clubs because they stand to earn a lot of money from their relationship with bookmakers and online casinos. 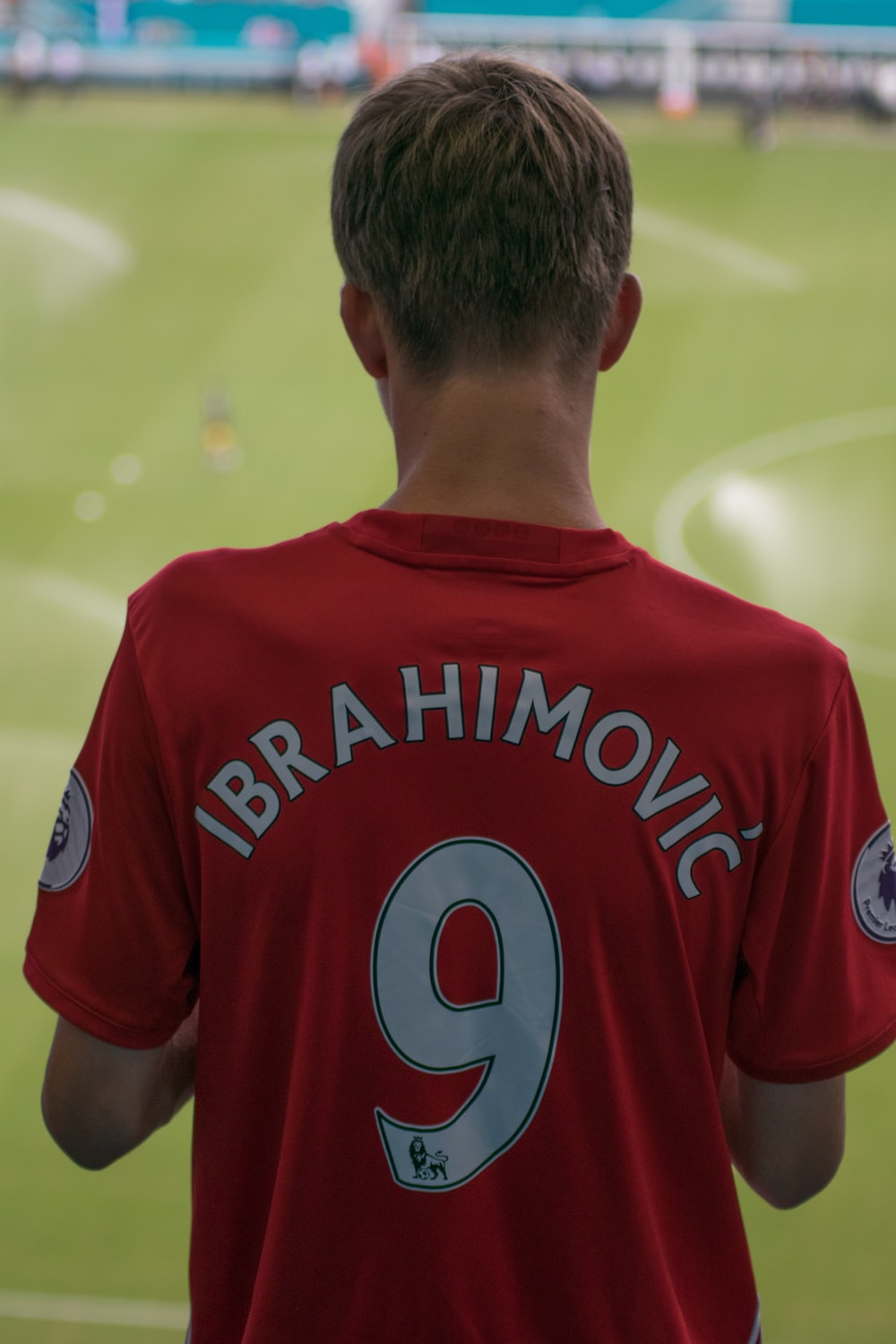 Yet, it’s not always easy to see what betting companies get out of the deal. For those who are interested, continue reading to find out what they stand to gain.

It’s tempting to assume that businesses don’t care about brand awareness once they have hit the big time. This isn’t true. For instance, Sky was the UK’s biggest traditional advertiser in 2019, investing £54.7m, or 44% of its budget, year-on-year.

Online casinos and betting establishments require the same level of investment due to a saturated marketplace. Therefore, advertising their products and services to a considerable audience is essential, and the Premier League has the biggest domestic viewing figures in the world, with 3.2 billion tuning in for Manchester City’s defence of their title.

It is no coincidence that Europe, and the UK in particular, operate the largest betting markets in the world. As a result, it’s the perfect place for gambling organisations to highlight their online betting services, such as in-play markets and outright competition winners, to interested parties. Plus, the marketing strategy diverts people to other offerings, as once people land on the platform, they can view the odds on tennis, basketball, cricket and ice hockey matches.

The Number of Leagues

Football is a sport where the number of leagues is incredibly high. In England, the Premier League is the main attraction, yet The Championship is adding to its fanbase constantly. In 2017, for instance, England’s second-tier was the third most popular league in Europe by attendance, beating the likes of La Liga and Serie A by more than one million viewers.

The TV viewing figures are also very high, with Leeds United having an average of 423,229 viewers before the club was promoted. Also, in that same season, Nottingham Forest and Stoke City averaged 360,098 and 313,962, respectively. This shows that there are numerous football leagues for betting companies to leverage, especially when those leagues have massive audiences that are among the biggest in Europe. The volume of available shirts also plays a significant role for betting companies. In the past, audiences and fans might only see one or two jerseys per year. Today, there are four or five for every Premier League team, and that’s without including the training kits.

When you combine this with the fact that they only need a small area of the sleeve to be effective, it’s not hard to see why most gambling platforms have formed a relationship with football clubs, barring Tottenham. After all, enhancing their brand is the goal, and football shirts and TV deals help them do it very effectively.

Why do football jerseys mean so much to betting companies? It’s because they are prime advertising platforms for bookmakers and casinos due to the globalisation of the game.

Wimbledon 2022: Venus Williams will team up with Jamie Murray in mixed doubles

The best sports to watch over the summer months

Will Qatar’s First World Cup Be a Success?