Candace Cameron Bure revealed that she cried in the dressing room almost every day and felt “stomach hurts” while hosting The View.

Candice, 45, sat with a former co-host Raven Simone When Sarah Haynes Discuss time to host The View in this week’s podcast View: Behind the table..

Looking back at the time, the Fuller House star confessed that he still had a hole in his stomach. “I felt only one stress in my life from that show.

Candice confessed that her hosting business wasn’t bad. But that changed after Donald Trump participated in the presidential election. Conservative actress Suddenly there were more than her more liberal tablemates. Whoopi Goldberg, Joy Beher, Raven, etc.

“I was nervous when I felt like I was attending a show where I didn’t have a clear opinion, or because I had an opinion about it, but I was the only one. I knew the table that had my opinion, I would just get sick in my stomach, “she explained.

This is not the first time Candice has Shared her tortured story..

“It helped me grow big, but it was the hardest job I ever had to do … you always feel like you’re fighting to speak your opinion. . “

Hallmark’s star left the show shortly after Raven, citing her work on the resurrection of Netflix’s Full House, other television projects, and constant coastal travel as reasons for her departure.

However, Candice admitted in a podcast that he didn’t regret his time at The View. “I feel like there were a lot of great takeaways from the show, and I’m very, very grateful for it, as much as the job was difficult.”

Candace Cameron Bure talks about one of her most difficult days in “The View” after school, filmed near the kids.

View’s former co-sponsor Candace Cameron Bure revealed that she had “PTSD” from the show and “gets sick in her stomach.”

Source link View’s former co-sponsor Candace Cameron Bure revealed that she had “PTSD” from the show and “gets sick in her stomach.” 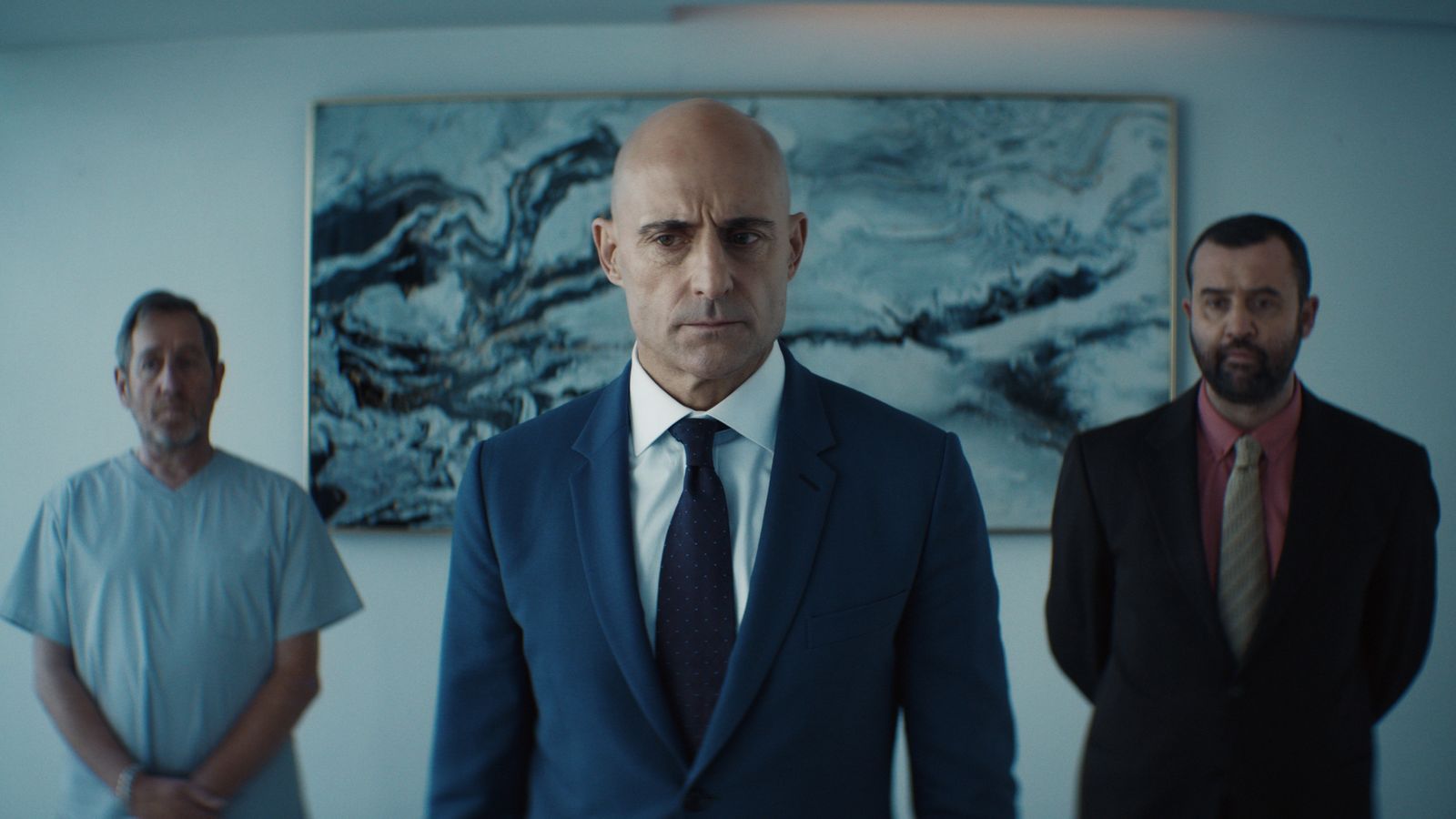