Poor investments can take many forms, from ill-fated ideas, to untimely products. Even the wrong person for the job can be a catastrophic investment prospect. Here we take a whistle-stop tour of some of the worst investment mistakes in history.

The Art of the Deal

Donald J. Trump, in his former life as real-estate mogul and reality TV personality, had built up a business track record that would ordinarily send investors running for the hills. In the brick-and-mortar casino sector alone, Trump has overseen four enormous companies filing for bankruptcy. Among the affected organizations was 1991’s Trump Taj Mahal in Atlantic City that cost $1.2 billion in set-up capital. Correcting for inflation, that value is now closer to $2.35 billion, which is more than the GDP of 45 of the world’s developing nations. In 1995 alone, Trump lost $915 million from his various businesses. Among his gallery of false starts and mis-steps you will find his luxury goods publication, Trump Magazine, that launched on the eve of the 2007 economic recession. Then there’s the gourmet food brand, Trump Steaks, a collaboration with gadget retailers The Sharper Image that never turned a profit and folded after only two months. Trump also made a play in the airline business in the late 80s by acquiring the Eastern Air Lines Shuttle fleet for $242 million. He promptly renamed them Trump Shuttle, and redesigned their in-flight bathrooms to have gold-plating. The company went into administration after only two years. 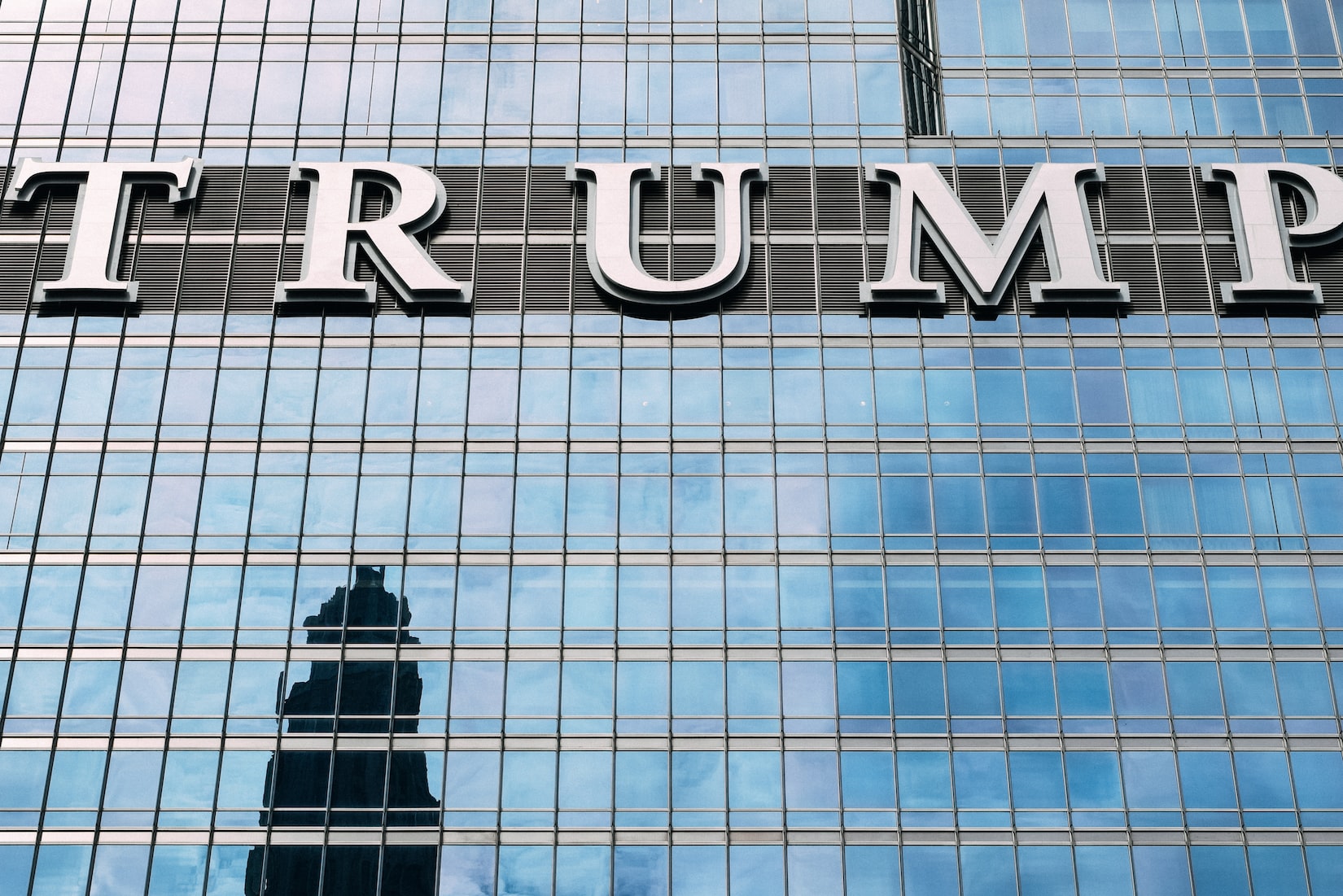 Apple is the largest technology company in history, with a current valuation of $2.08 trillion as of 2021. It is not a controversial statement to lay a large part of that success on the shoulders of their late co-founder and CEO, Steve Jobs. In the early 80s, the shareholders behind the growing computer company hired a man named John Sculley to be acting CEO. The reasoning was sound; Sculley had a proven track record, having been a former CEO of PepsiCo. He was even the brains behind the legendary Pepsi Challenge, a marketing scheme that pit beverage rivals Coca Cola against Pepsi in a blind taste test. In 1985, Sculley advised the board of shareholders to strip Jobs of all managerial powers and they were only too happy to oblige. Unfortunately for Apple, it fast became apparent that Sculley’s marketing acumen failed to prepare him for the intricacies of creating and promoting innovative technology products. In a serpentine series of events, Sculley was fired from Apple in 1993 after over-seeing a slew of failed products. Apple then acquired technology company NeXT in 1997, the company Jobs had been building since his dismissal from Apple. That very same year, Jobs was given back his former job as Apple’s CEO. 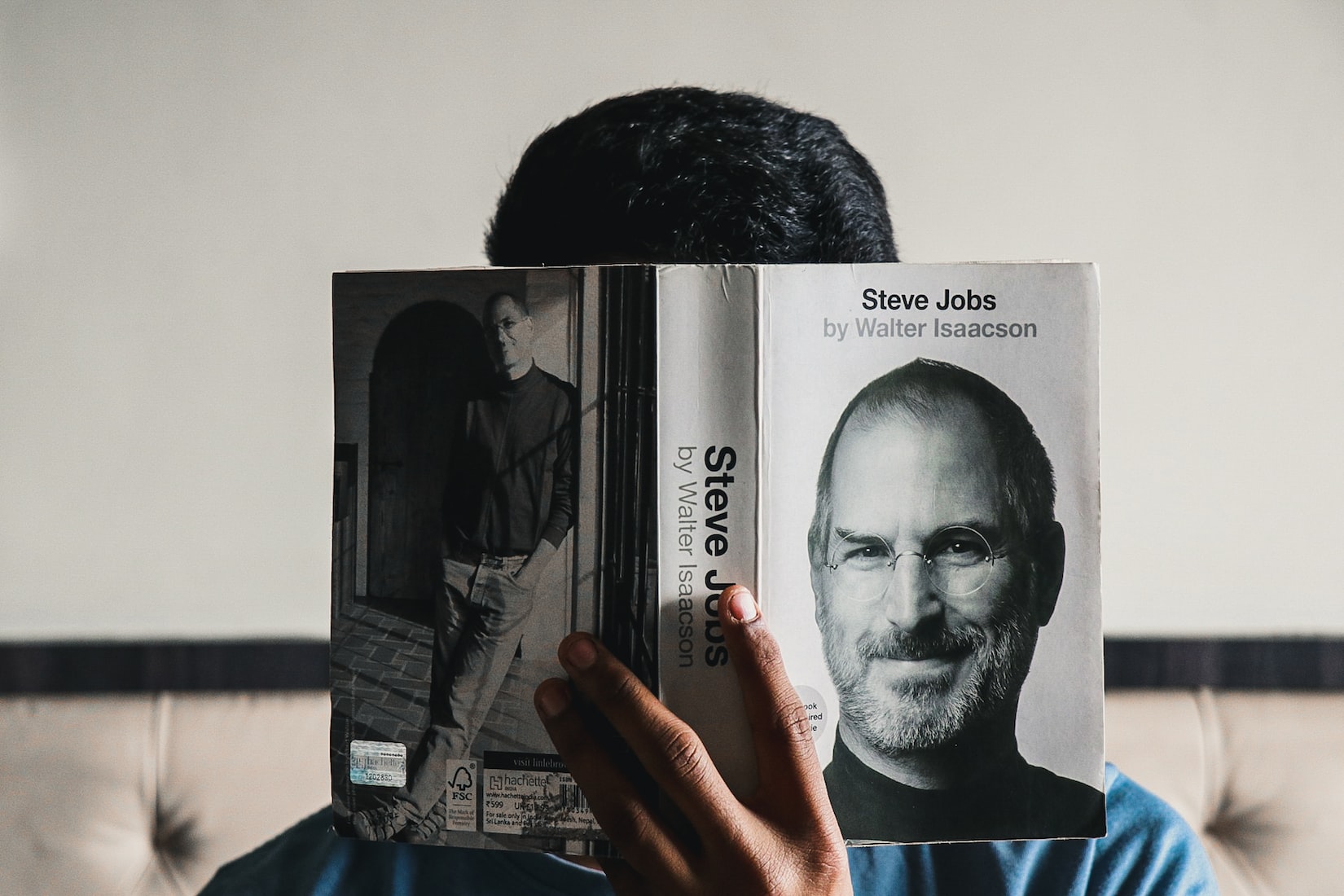 Our final investment is historic in more than one sense. Fans of history may already be aware of a huge investment gamble made by the burgeoning nation of Scotland back in the 1600s named the Darien Scheme. The plan was that Scotland would establish a trading colony in the peninsula of Panama, which would enable the small north European nation to capitalize on trade between the Atlantic and Pacific oceans and establish itself as another major European colonial power. This same strip of land would eventually become the site of the Panama canal in 1914, a waterway that today services $270 billion in trade goods yearly. In a monumental example of placing all your eggs in one basket, the Scottish parliament founded the Company of Scotland to manage this venture, and invested 25% of Scotland’s entire wealth into the project. Unfortunately the settlers ran into an unfolding series of disasters ranging from tropical disease to Spanish piracy and the project never got off the ground, effectively bankrupting Scotland.