Boomin, the online property portal founded by the former boss of Purplebricks, is about to close a new round of funding worth almost £150million.

Sky News has learned Boomin is putting the finishing touches on a capital injection that will inject up to £20million into the company.

City sources said the company, founded by Michael Bruce last year, is expected to announce details of the Oakley Advisory-overseen fundraiser in the coming weeks.

As part of the round, real estate agents who register with the portal will be offered an allotment of a pot of bonus shares.

Existing investors, including Channel 4’s media-for-equity venture and Foxtons, are expected to participate in the latest raise.

Boomin says it has amassed 8,000 agents on its platform, including many of the UK’s top 100 brands, including Hunters, Belvoir Group and Carter Jonas.

Boomin was founded by Mr. Bruce and his brother Kenny to challenge existing property portals such as Rightmove and Zoopla.

The company is headed by Stephen Murphy, former head of the Virgin Group. 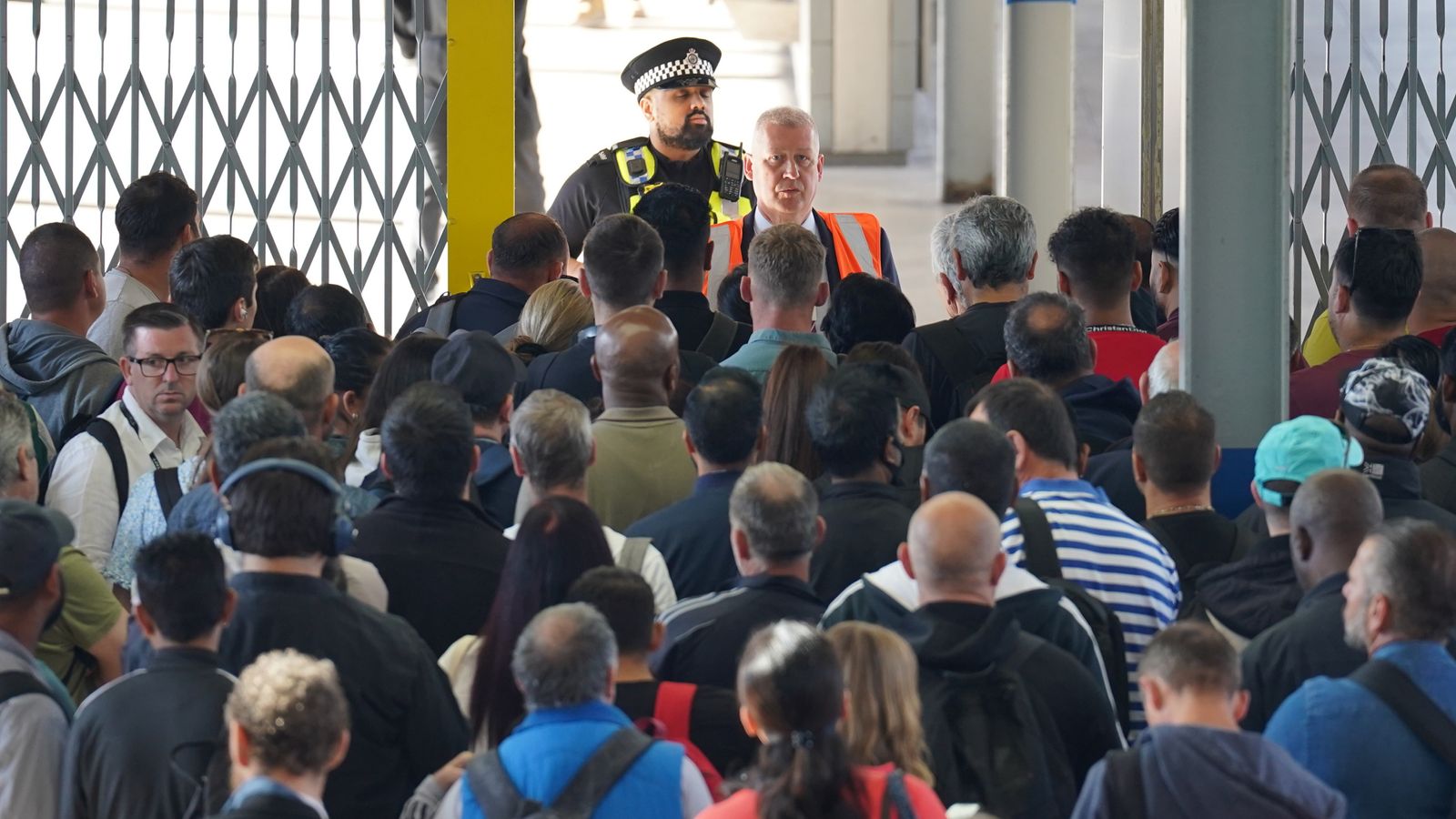 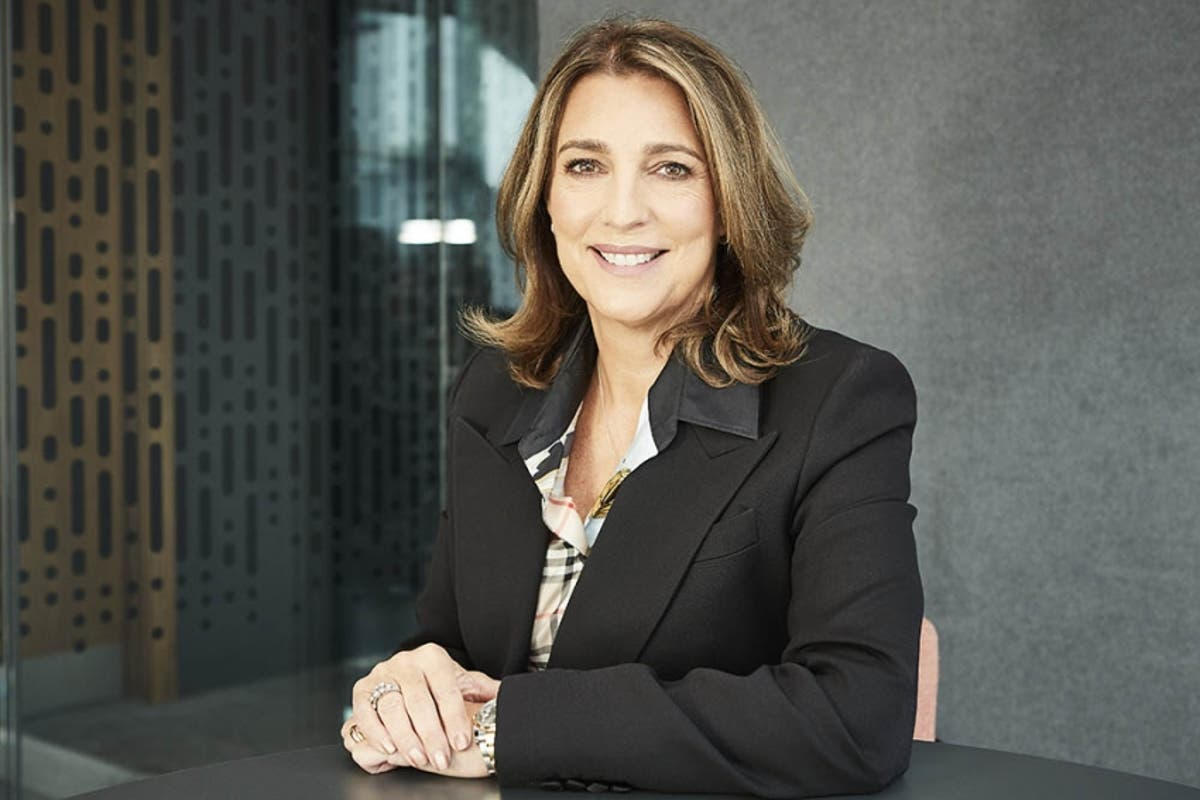 Britain has the talent and innovation to be a digital leader, says the head of ITV