For the first time, a 37-year-old “Muslim convert” suspected of killing five people with a bow and arrow on Thursday night was depicted.

Espen Andersen Brazen, 37, was arrested Wednesday in the town of Kongsburg, 42 miles from the capital of Oslo.

Local governments have reportedly fired arrows at victims in various parts of the town, saying they were “like terrorist acts.”

In a self-shot video that appears to have been posted on his Facebook page at least four years ago, he spoke in English:’Hello. I am a messenger A warning is displayed.

“Is this really what you want? And for everyone who wants to make up for themselves, it’s time. I Muslim.. “

This is the latest news. I’ll follow you soon … Please check again for future updates.

Do you have a story?Get in touch with our news team by emailing us at webnews@metro.co.uk.. Or you can also send a video or photo here..

Follow Metro.co.uk twitter When Facebook About the latest news updates. You can also send Metro.co.uk articles directly to your device.Sign up for daily push alerts here.. 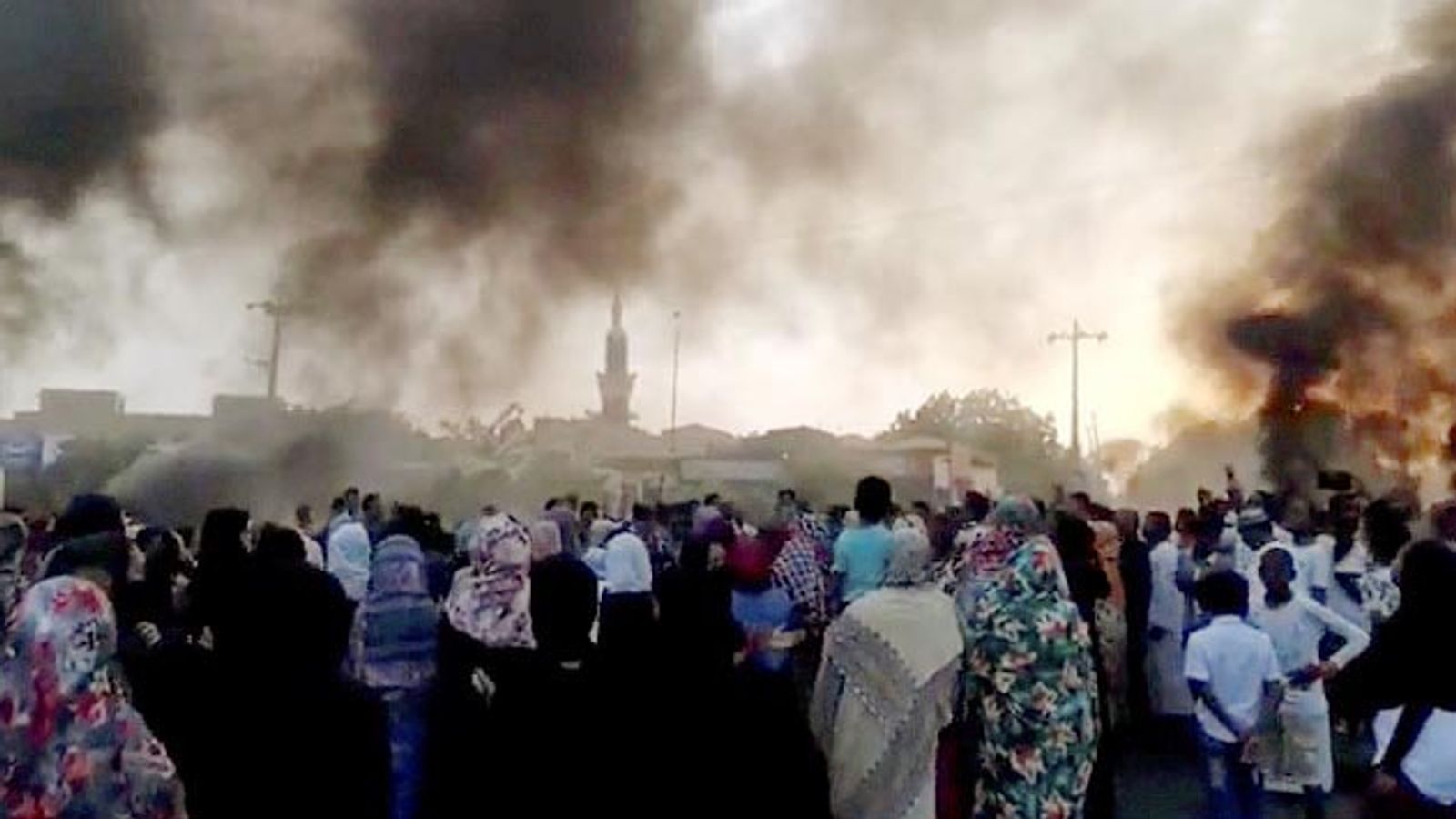 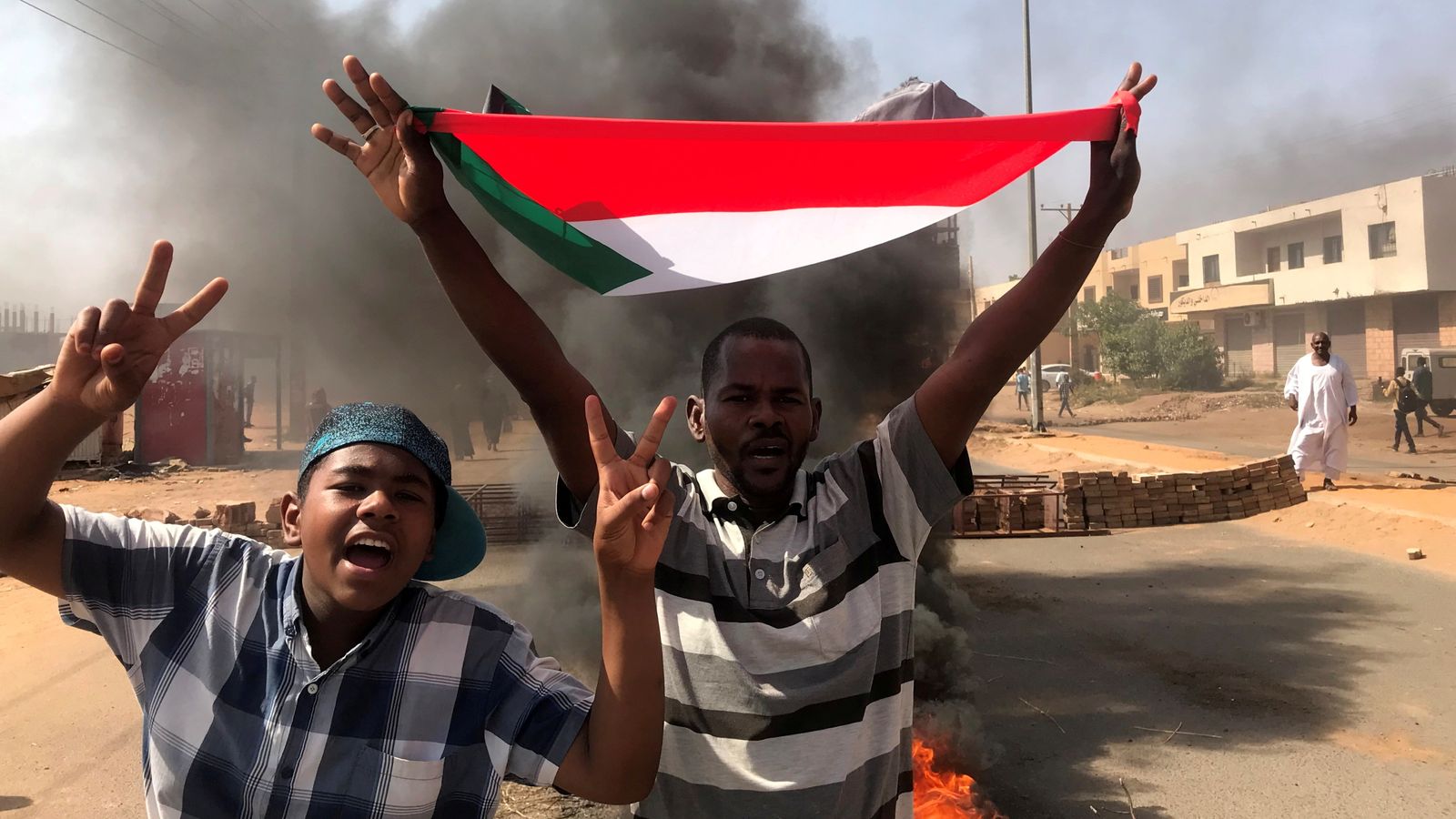