The Georgian bank said it has authorized the purchase of up to 75 million Georgian lari (£22.8 million) of its own shares, with a third of the amount to be transferred to an employee benefit trust for future share awards.

The remaining two-thirds will be purchased sometime from mid-October and will be used to reduce the group’s share capital.

Takeover: TBC Bank said it has approved the purchase of up to £22.8million of its own shares, with a third of the amount to be transferred to an employee benefit trust

TBC also announced that it would increase its interim dividend by two-thirds to 2.5 lari per share, which coincided with the release of second-quarter results, which showed operating income rose 22 percent year-on-year.

Most of the income growth was due to a quarter increase in net interest income, driven by an expansion of credit in the portfolio as well as rate hikes in response to rising inflation.

At the same time, noninterest revenues were boosted by an increase in the number of customers using the group’s cards for payment transactions in both Georgia and Uzbekistan.

However, overall profit fell 6.3 percent to 234.6 million lari, due to a rise in loan loss provisions and the company spending significant sums on hiring more staff as part of plans to expand its Uzbek division.

Despite all of this, Tbilisi-based TBC managed to report a positive result against a much more uncertain economic and political backdrop resulting from Russia’s recent full-scale invasion of Ukraine.

On Friday it told investors: “Although the challenging geopolitical environment remains a cause for concern, the Georgian economy has once again demonstrated its resilience.

“While tourism recovery has slowed following the Russian invasion of Ukraine, the negative impact has been offset by higher migration into the country.

The company reiterated its mid-term targets for a return on equity of over 20 percent and loan growth of between 10 and 15 percent, in addition to a cost/income ratio of under 35 percent.

Exactly three decades ago, shortly after the fall of the Soviet Union, founded by two businessmen with just $500 in seed capital, TBC has grown to become Georgia’s largest private bank in terms of total deposits and loans.

The company joined the main market of the London Stock Exchange in 2014 and raised nearly $300 million on its IPO, despite investor concerns about Russia’s annexation of Crimea.

The recent escalation of the Ukraine war has also made investors nervous, but the bank forecasts that Georgia’s economy will grow by more than 10 percent this year after recovering by 10.4 percent in 2021.

TBC Bank Group shares closed Friday’s trading up 6.7 percent at £16.50, meaning its value is up over 81 percent over the past two years. 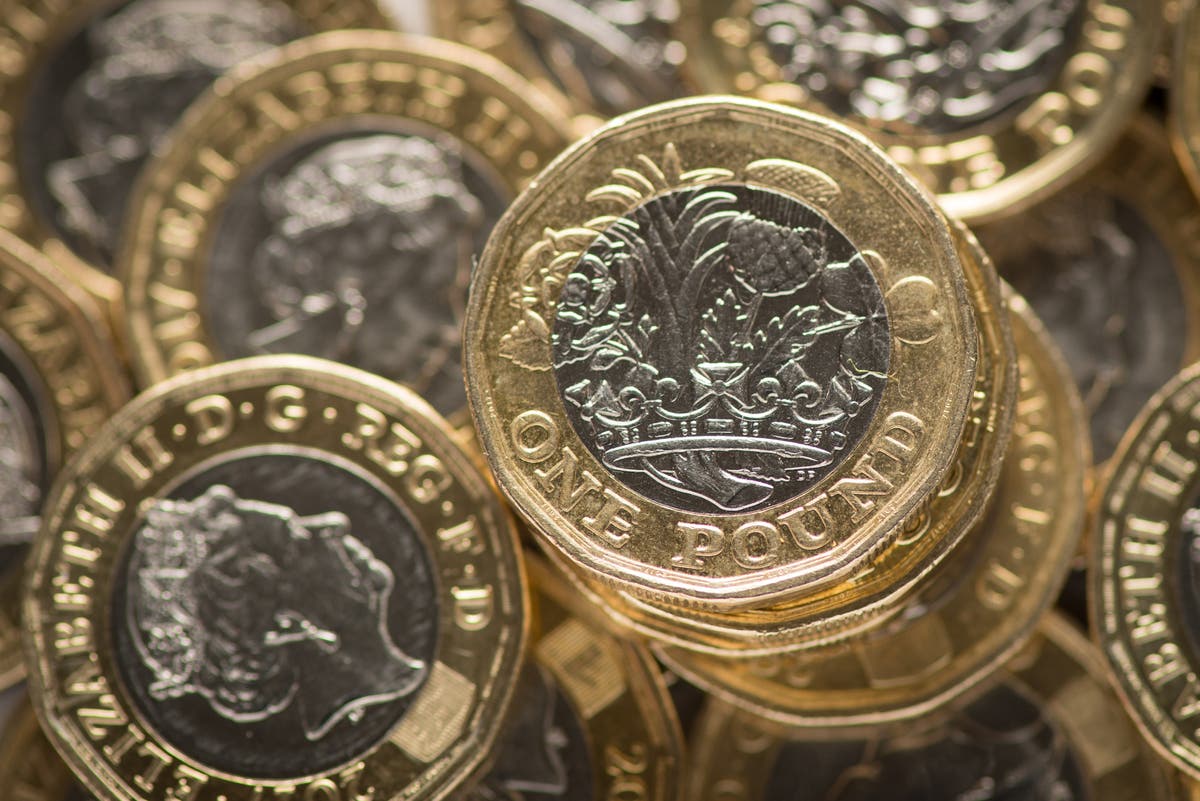