More than two-thirds of UK parents believe their children’s activity has declined during the pandemic, putting more pressure on schools before resuming next week, according to a new study.

According to a survey by a major charity, Youth Sport Trust, 78% of parents say their children are doing less than the government’s recommended 60 minutes a day, and 11% of parents say their children are physically active. He said he wasn’t doing any activity. 68% of the respondents said that the amount had decreased over the past year, but only 15% said they remained the same.

A survey of 1,109 parents by YouGov was conducted due to growing concerns about the amount of sports available to children. Schools in the UK will reopen next week, but safety measures are expected to affect their ability to provide regular PE education.

Evidence submitted to the Digital, Cultural, Media and Sports Selection Committee this week depicts the darkness of the grassroots sports sector, complementing school sports and providing clubs outside the classroom. It is unlikely that 25% of the group will resume after the response becomes easier.

“We know that last year had a huge impact on the well-being of young people,” said Ali Oliver, CEO of Youth Sports Trust. “It is very worrisome that so many parents are seeing a decline in youth involvement in physical activity.

“Next week, students will return to the classroom in need of support to rebuild their self-confidence, sense of belonging and well-being. After a year of great turmoil and inactivity, keep the school active and enjoy sports and exercise. The important role of the school in nurturing again has become more important than ever. “

Youth Sports Trust wants an active recovery term. This term focuses on “active education” that introduces school exercise on as many days as possible. However, the challenges faced by children are likely to last longer, some activists say, especially for people in poorer areas.

“Speaking of the schools we work with, we’ve significantly reduced and still restricted all forms of physical activity other than basic physical education,” said Sport Inspired, a charity that works with top children. Said Richard Raynes, Chief Executive Officer of. 20% of British deprivation. “The second biggest problem they have is the lack of space and resources to activate. Finally, there was a major deterioration in behavior due to socialization and lack of contact with peers.

“Children need support and encouragement. This is where school-based sports clubs and community clubs can bridge the big gap, but the infrastructure has been demolished to a large extent. Increasingly, these clubs need a targeted and coordinated approach to rebuilding the relationship between sports providers and schools, and children’s self-confidence and sporting enjoyment. Needs to be rebuilt. “ 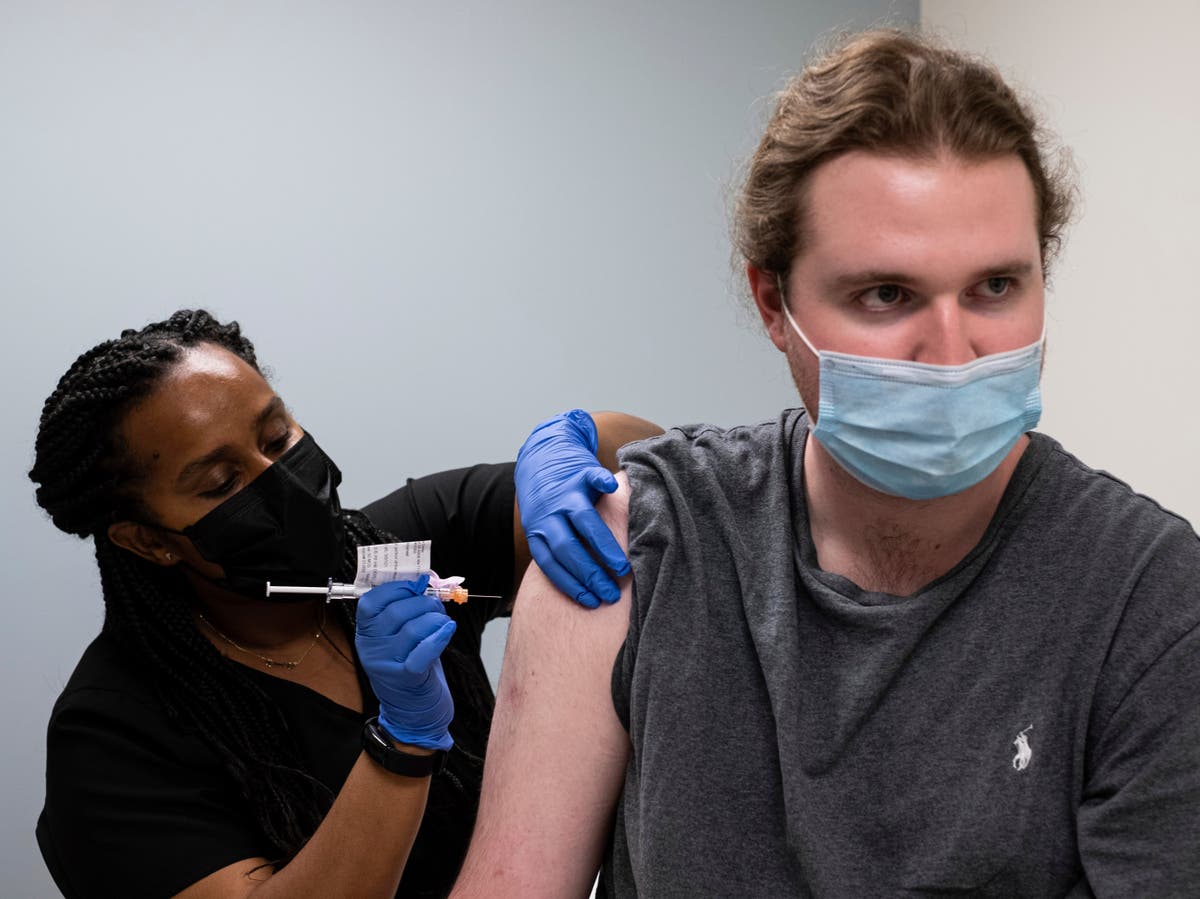