Of Ray Massey for the Daily Mail

Do you remember Subaru? There was a time when this unconventional iconic Japanese automaker made everything from racy Imprezas with rally drivers to practical off-road station wagons.

Then it seemed to disappear from the limelight.

Well, now it’s making a cautious and low-key comeback by refreshing its range.

And I’ve just taken my first Subaru ride in a long time, in the new four-wheel drive Outback flagship. It is the sixth generation since the model was launched in 1995.

Tried and tested: The refreshed Subaru is jam-packed with cutting-edge technology

It was quite a change from most cars – but in a good way. I love the rugged look and chunky exterior that carries through to the solid leather steering wheel.

It’s certainly a safe pair of hands. It has vision-assistance driver-assistance technology that monitors your eyes and alerts you when you’re nodding off or not looking at the road ahead. It also scores in crash tests and warns of endangered pedestrians or cyclists. Most navigation and infotainment functions are provided via a central 11.6-inch screen. There are three trim levels for the Outback range, starting with the Limited at £34,070 through to the Touring at £39,499.

Its Boxer or boxer petrol engine is mated to a continuously variable Lineartronic transmission (CVT). It’s a decent ride, accelerates smoothly and is great at negotiating bumps. But acceleration from 0 to 100 km/h takes an uninspiring 10.2 seconds, to a top speed of 120 km/h.

Fuel economy is also an average of 33mpg. And I kept looking for a “Sport” button. There is no. I felt like Subaru had missed a trick. But overall I enjoyed the experience.

Does it fit in my garage? New Subaru Outback 2.5i Boxer Field Lineartronic all-wheel drive

– Eyesight Driver Assist Tech (monitors your eyes and alerts you when you’re dozing off or distracted).

Subaru’s relatively minor role in recent years is partly due to a decision to withdraw some of its more aggressive, sporty and rally-inspired models – like the much-loved Impreza WRX lineup – so they can meet increasingly stringent emissions regulations.

Joining the Outback in the current Subaru range are: the Forester e-Boxer hybrid from £36,410; the hybrid compact crossover XV e-Boxer from £31,730; and the new all-electric Solterra crossover, available now from £49,995.

They are imported into the UK from the Midlands by International Motors, with whom the company has had a partnership for more than four decades.

London, Northern Ireland and the West Midlands are the worst for street hoopla

Stay away from London, Northern Ireland and the West Midlands if you want to avoid busy streets.

These three areas have the most annoyed motorists in the UK, according to a new study by road safety organization IAM RoadSmart. Angry Driver: Stay away from London, Northern Ireland and the West Midlands if you want to avoid road rage

Londoners are far more hotheaded: 58 per cent of drivers in the capital get angry at other drivers when they make mistakes – the equivalent of up to 1.4 million drivers (out of 2.5 million).

Londoners are also most likely to honk their horns at a slowing motorist, while Welsh drivers are least likely to do so. 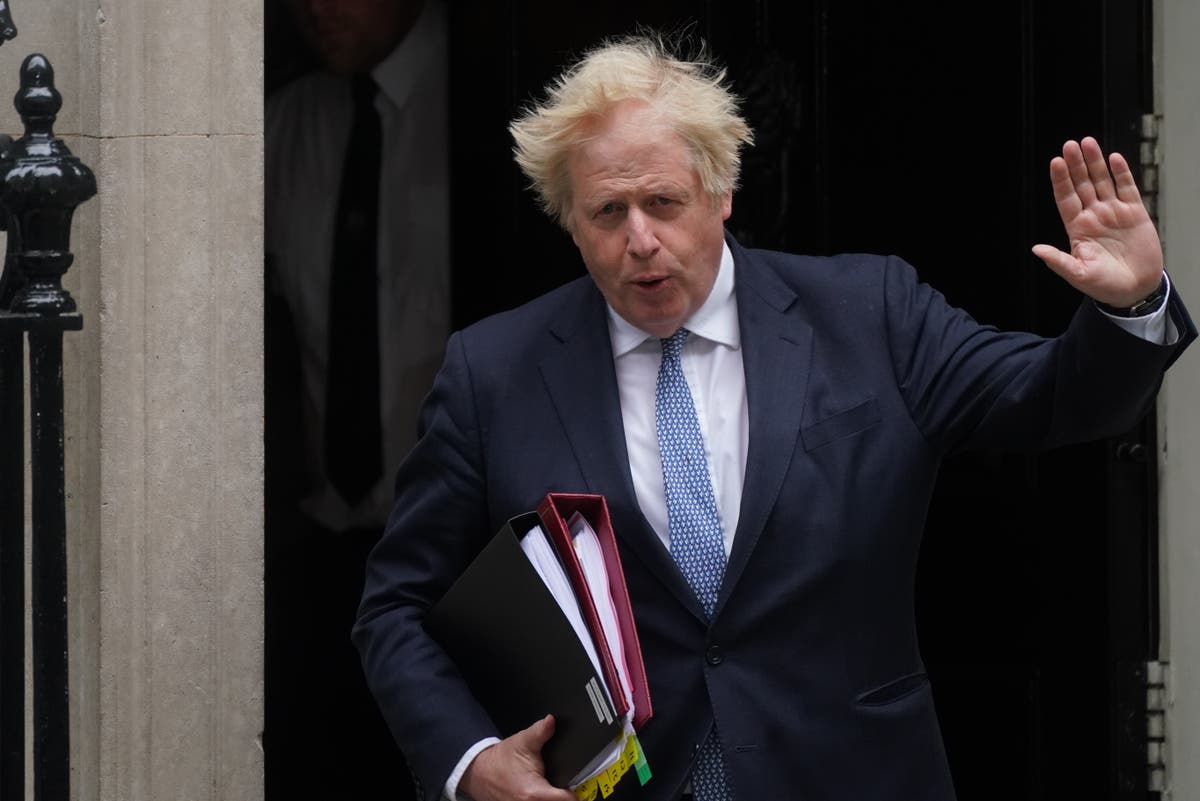