The Portuguese Republic is a European country located on the Iberian Peninsula. It also includes Madeira and the Azores as autonomies. On land, it borders with only one state – Spain (this is from the north and east).  The southern and western border runs along the Atlantic Ocean. The republic got its name thanks to the city of Porto, although the capital is Lisbon.

Moving to another country has always been a difficult and dreary process, paperwork, choosing a city, finding housing, employment, familiarizing yourself with the laws of the country, you can’t get away from this, but using the landingpad.pt service, you will greatly facilitate your move. You will also save a lot of time, you will have a clear plan and you will definitely be confident in every subsequent step. 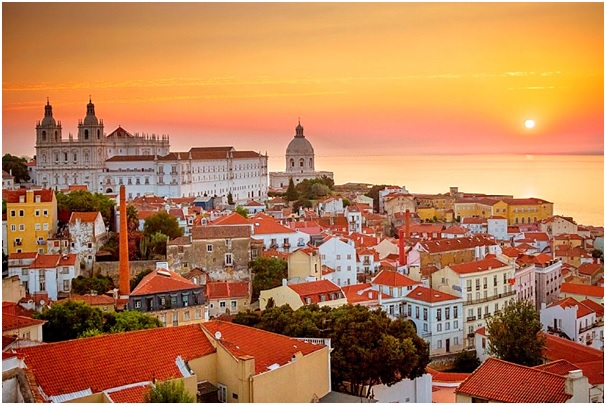 Positive arguments for living in Portugal

Local flavor and national traditions are excellent incentives for patriotism. The Portuguese are optimistic, sociable and good-natured people. They are always ready to help each other, travel a lot, lead an active lifestyle, take care of their health. This is facilitated by many picturesque places suitable for sports, the richest centuries-old historical heritage, a huge number of resort and recreation areas.

Do not confuse tourism with immigration. This should be the main principle that should not be forgotten when moving. Even if there is a feeling that you know everything about the country, even if you lived there for a month or more, permanent life in the place will make its own adjustments to your perception of reality.