Unprecedented photographs from then-new Irish Army soldiers in the 1920s will be auctioned.

The photo shows the Irish government forces during the 1922 and 1923 civil wars following the Irish War of Independence.

The collection contains chilling photographs showing the execution of an unknown man, believed to be an IRA fighter, in 1922 by Irish government forces.

During the Irish Civil War, both Irish Free State government forces and the IRA executed the death penalty in a fierce bloody struggle for power after the Irish War of Independence.

The collection of 200 images was from the Defense Forces Private Dermot Foley.

An unprecedented picture of a soldier recording Irish hostilities in the 1920s shows a man (probably an IRA prisoner) standing in front of a gunshot in the Irish Free State a century later. Revealed in a fascinating album with icy images. Squad (above). The caption of the execution image simply states: “Firing squad-execution of prisoners, Cork 1922” The collection of 200 images was from the Defense Forces Private Dermot Foley.They also show a bayonet-pointed man (above) and a street parade This image of a soldier standing while others are looking through the doorway is one of 200 images taken primarily in 1921 and 1922.

The Irish War of Independence was a guerrilla war between the IRA and British troops in Ireland between 1919 and 1921.

A ceasefire was agreed in July 1921, the Anglo-Irish Treaty was signed in December, and the Irish Free State Government was created.

This ended British rule in most of Ireland, but the disagreement among Republicans on the treaty caused the Irish Civil War from 1922 to 1923.

The dispute broke out between the Interim Government of the Treaty and the IRA, who opposed the agreement because they believed it was a betrayal of the Republic declared during the 1916 Easter Rising.

The civil war ended in May 1923, and the Free State Army declared victory. Their purpose was backed by the provision of numerous weapons from the British Government. In the photos of the collection is a disturbing sight of a boy in uniform holding a gun next to an adult combatant. A soldier stands next to the Slievenamon armored car in the photo, engraved on April 18, 1924 by TJ O’Brien of Cork. Soldiers take pictures at the Youghal Barracks east of Cork. The date of this photo is March 15, 1924.

It is believed that the conflict killed 800 to 900 members of the National Army of Ireland and at least 400 IRA combatants. An additional 12,000 IRA members were taken prisoner.

Private Foley joined the British army at the age of 17, and according to his records he was “honest, calm, hardworking and of a very good personality.” After leaving the Army in 1927, he emigrated to the United States on the White Star Line’s RMS Baltic Sea.

He settled in Chicago and worked for the Bell Telephone Company. His archive also includes postcards by Irish revolutionary soldier and politician Michael Collins, a leader in the Irish war of independence.

After inheriting several generations of his family, it is now being sold at auction in Knightsbridge, London tomorrow by auctioneer Bonhams at a guide price of £ 800 to £ 1,200.

Other photos include an alarming sight of a boy in uniform holding a gun next to an adult combatant, a soldier standing next to a Slievenamon armored car, and a soldier in the Youghal barracks in Cork. It is.

“Private Foley fought the British, and he had a photo postcard of Michael Collins that needed to be idolized, and others fighting for freedom.” This photo has the caption “Fighting Fifth”. This is the nickname previously given to the Royal Northumberland Fusiliers. “It’s a good album of private and real photo postcards related to the service of Private Dermot Foley, who joined the Army Communications Forces of the Defense Forces of Ireland at the age of 17 in January 1923.”

According to Bonhams, about 25 images are “commercial postcards,” some of which are related to Michael Collins, and most of these scenes are from the Catholic Emancipation 100th Anniversary Ceremony. Five soldiers are in uniform and proudly take pictures, and three men are holding rifles on their shoulders. A horse-riding soldier poses for the camera as a dog passes by in one of a series of fascinating 1920s photos. In the printed manuscript, there is a certificate of Private Foley, who was discharged from the Collins Barracks on March 15, 1927, stating that his personality was “very good.”

Two types of letters, signed by the minister and the adjutant of Southern Command, told the US Consulate in Dublin that they were “honest, calm, and diligent,” and “never in a poorhouse or prison.” I recommend it.

The set also includes 10 images of the boat, a group of passengers on the deck, and the RMS Baltic Sea showing the final view of Co. Dublin, March 17, 1927, as seen from the deck. There are also 26 images of his life in Chicago. 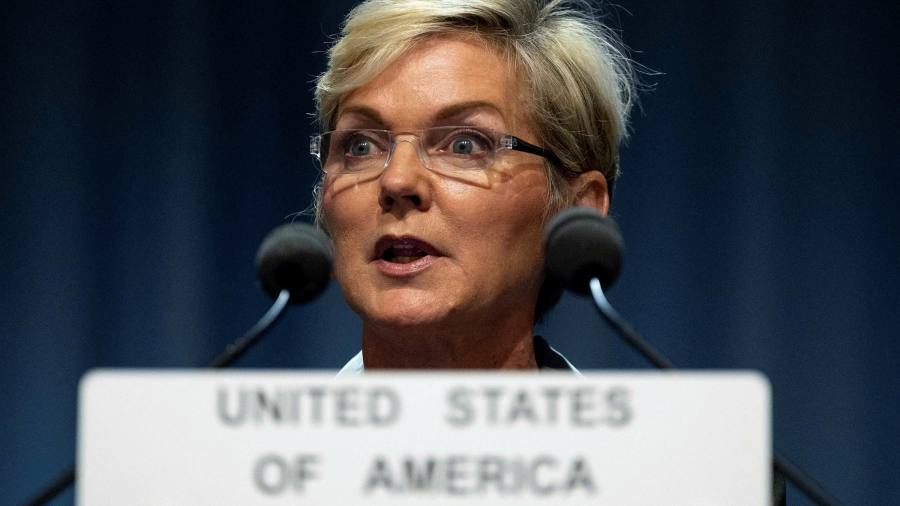