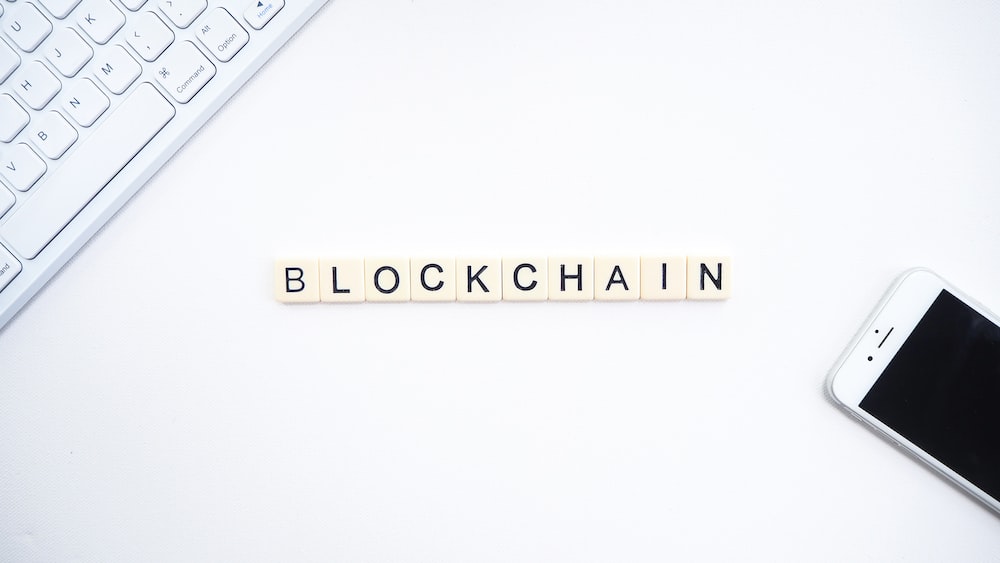 Crypto critics have long accused blockchain of being a solution without a problem. While the prospect of decentralized ledgers has excited tech enthusiasts for years, a widely adopted use case has proven elusive.

That’s now changing in the world, as non-fungible tokens (NFTs) emerge as the most public-facing use of blockchain to date. Spurred by the $69 million sale of Beeple’s NFT art collection, NFT has become a household word and a spellbinding curiosity, with artworks fetching top dollar.

Despite the art space largely driving public awareness of NFTs, many wonder if digital works on the blockchain will stay hot, and what the long-term price ceiling might look like.

Interestingly, surveys find the debate on whether NFTs represent the future of art or a big bubble vary with geography. A recent study found that UK residents have a more skeptical view of NFTs than their American counterparts.

Piplsay, an India-based consumer opinions research firm, launched a poll of 30,390 American and 6,050 UK residents to gauge how the public feels about digital assets. The survey indicates the ways in which respondents in the UK are less bullish about NFTs than Americans.

In the United States, 59 percent of respondents believe NFT art is the future of visual and other creative mediums. Just 39 percent of British respondents take the same stance. Only 17 percent of American residents describe NFTs as a silly trend, compared to 23 percent of those living in the UK

American and UK residents agree that NFTs present a novel approach to funding and allow artists to raise money quickly.

The computer cycles used to create NFTs consume energy just as cryptocurrency transactions on a blockchain do. Most creators rely on the Ethereum blockchain for NFTs, a notoriously power-hungry platform. 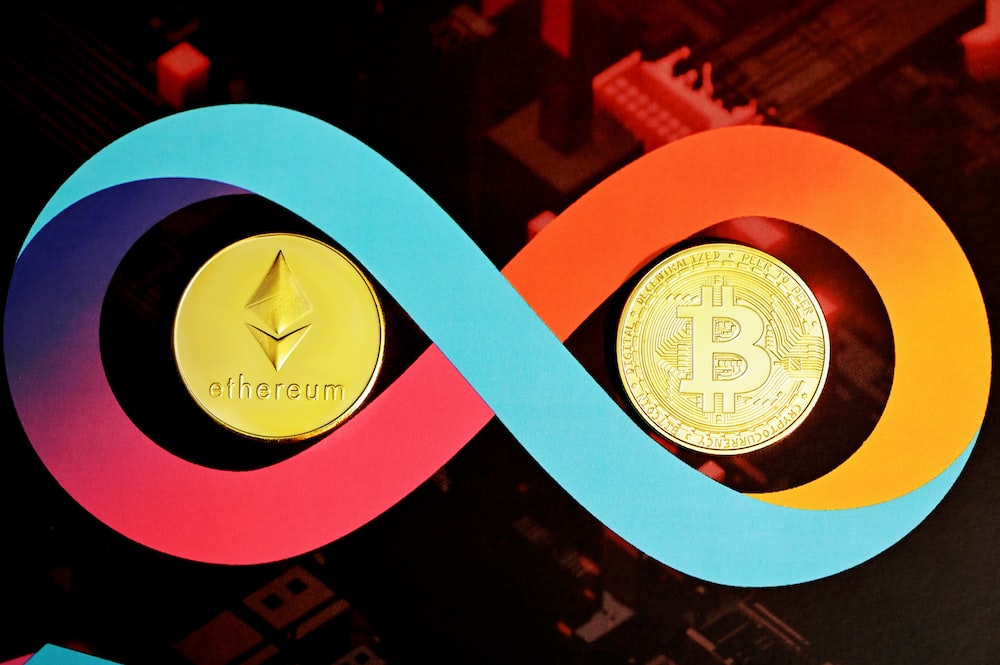 London is an NFT Startup Hub

You wouldn’t know Brits are lacking enthusiasm for NFTs given the landscape of recent digital asset startups in the UK. The case is best illustrated by CoinBurp, a cryptocurrency marketplace startup founded by Peter Wood and Bipin Bhanderi in early 2018.

The London-based company’s mission is to dispel the myth that only young adults and technically-inclined people can access cryptocurrency markets. Their solution is an intuitive, user-friendly crypto trading platform for everyone.

The venture capital community is taking notice. CoinBurp recently raised $2 million in funding in a private round spearheaded by Moonrock Capital and Alphabit Capital.

In June, CoinBurp entered the NFT arena with their DeFi NFT Wallet product. The NFT Wallet functions as a crypto wallet and marketplace where users can add funds, purchase digital art or collectibles, transfer assets between wallets, and earn rewards.

DeFi NFT Wallet currently accepts cryptocurrencies, including BTC, ETH, BCH, and XRP, as well as fiat currencies such as GBP with FPS and EUR with SEPA.

CoinBurp is also planning to generate its own NFTs, which will unlock exclusive benefits in the CoinBurp platform for buyers.

Another startup in London made strides in early July with the launch of the world’s first Hybrid NFT, called NFTH. Mostexpensive.io defines Hybrid NFT as involving both a digital encrypted certificate and a unique physical object.

Mostexpensive.io announced the selling of a tennis ball and racket signed by Daniil Medvedev, the second-ranked men’s tennis player in the world according to the Association of Tennis Professionals.

The buyer gets the digital and physical items when purchasing a Hybrid NFT. The addition of a unique physical object may silence critics who often cite the fluctuating values of NFTs as a mark against digital assets.