A fourth earthquake has rocked the North Island of New Zealand while terrified residents have fled their homes for higher ground to escape surging seawater.

Terrified locals watched from the safety of higher ground as a wall of water rolled into the coast at Tokomaru Bay on Friday morning.

Authorities had earlier issued a tsunami warning and told residents to evacuate their homes after three other earthquakes were recorded off the coast.

A 7.3-magnitude quake was recorded at 2.27am east of the North Island, before another 7.4-magnitude tremor was recorded near the Kermadec Islands four hours later.

An 8.1 magnitude earthquake was then recorded at 8.28am before a fourth aftershock at 6.5 in magnitude was recorded at 12.12pm local time.

Locals have described waking up in the early hours of the morning to a ‘very long, swaying shake’ and houses making ‘cracking sounds’ (pictured, residents gather on higher ground at Whangarei) A Tokomaru Bay shop owner, on the North Island, shares a photo of groceries lying on the floor after they were flung from the shelves following three earthquakes on Friday Authorities have issued a tsunami warning that extends to Hawaii, which is more than 7,500 kilometres away.

New Zealand locals were photographed queueing in traffic and walking to higher ground as homes were evacuated from the Bay of Islands to Whangarei, from Matata to Tolaga Bay and Wakatane, Opotiki and Great Barrier Island.

Locals described waking up in the early hours of the morning to a ‘very long, swaying shake’ and houses making ‘cracking sounds’.

‘I’m leaving right now. The whole town is evacuating. We are sensible down here,’ he said.

Drivers were seen queuing in traffic and residents fleeing on foot as they tried to leave the town of Whangerei.

Ruakākā resident Rhys Owen drove up the main road to a friend’s house and said it took 35 minutes, instead of the usual five.

Whananaki school principal Shaun Tepania, who evacuated staff and students to higher ground, described it as a ‘surreal experience’.

‘We’re sitting up overlooking the estuary,’ he said. ‘It all seems okay for the time being, but the tide is going out when it is supposed to be coming in, which we have all been discussing.’

‘All the cars are in the evacuation point,’ she said. ‘Cars are getting to safely pretty quickly. Lucky there is plenty of space on Ōhope hill.’

Waves as high as three metres are expected to hit the Kermadecs and one metre high waves are likely to batter parts of the North Island. An emergency alert was texted to residents following an 8.0 magnitude earthquake off the coast of New Zealand

It marks the second time the region has faced a disaster in as many years after a volcano erupted on White Island, located 48 kilometres off the coast, killing 21 people and injuring 24 others in 2019.

The latest earthquake was so strong a tsunami warning has also been issued for Hawaii, which is almost 7,500 kilometres away from New Zealand.

Minister for Emergency Management Kiri Allan described it as a ‘dynamic event that is constantly evolving’.

Warnings were also issued for other Pacific islands like Tonga, American Samoa, Fiji, Vanuatu and others.

Australia issued a marine tsunami threat for Norfolk Island but said there was no threat to the mainland.

‘People are strongly advised by Norfolk Island police in all threatened areas to get out of the water and move away from the immediate water’s edge of beaches, marinas, harbours, coastal estuaries and rock platforms,’ the Joint Australian Tsunami Warning Centre said. An 8.1 magnitude earthquake was then recorded in the same area leading authorities to issue a tsunami warning to the east coast ‘Boats in harbours, estuaries or shallow coastal water should return to shore.

New Zealand residents were sent an emergency alert on their phones, urging them to leave their homes immediately.

‘People in coastal areas must leave immediately out of all evacuation zones and move to high ground or as far inland as possible,’ the message reads.

‘Do not stay at home. Walk, run or cycle if you can. Take only essential items (and pets) with you and share this information if it does not delay you.’

The first wave is expected to reach the top of New Zealand at 10.20am.

‘Strong and unusual currents and unpredictable surges near the shore are expected in other coastal areas,’ the National Emergency Management tweeted. ‘Stay out of the water.’

The National Emergency Management Agency has also urged residents outside of the evacuation zones to also seek higher ground. ‘People in all other areas who felt a long or strong earthquake that made it hard to stand up, or lasted longer than a minute, should move immediately to the nearest high ground, out of all tsunami evacuation zones, or as far inland as possible,’ the agency said.

The National Emergency Management Agency earlier issued a separate tsunami warning for the North Island before downgrading it to a national advisory of tsunami activity at 5am then withdrawing it at 6am.

‘Based on GNS Science’s modelling and ocean observations on tide gauges and the New Zealand DART Buoys, our science advice is that the threat of strong and unusual currents has now passed for all parts of New Zealand,’ the agency said.

‘Thank you to everyone who evacuated when you felt a long or strong earthquake this morning. You did the right thing.’

The first quake was also much more dramatic for residents on the North Island, who described a ‘very long, swaying shake’ and houses making ‘cracking sounds’ in a tremor which some thought had lasted for as long as a minute. Residents from the Bay of Islands to Whangarei, from Matata to Tolaga Bay and Wakatane, Opotiki and Great Barrier Island have been told to evacuate from their homes

‘Okay, like literally the entire country felt that,’ one shocked resident said on social media. ‘That is terrifying.’

A terrified resident caught on camera her home shaking as the east coast was rattled by the earthquake.

‘Hope everyone is ok out there – especially on the east coast who would have felt the full force of that earthquake,’ Ms Jacinda Ardern said.

More than 60,000 people reported feeling the quake on seismic monitor GeoNet, with a few hundred describing the shaking as ‘severe’ and 75 calling it ‘extreme’.

The 2.30am quake, which came less than an hour after a 3.7-magnitude rumble in the same area, was measured at 110 miles from the city of Gisborne. Aftershocks were still being recorded in the area. The map shared by Ardern showing how many people had reported the quake in New Zealand, with more reports in darker-brown areas

The Hawaii-based warning centre said in a 3am update that ‘tsunami waves had been observed’ following the earthquake.

In 2011, a magnitude 6.3 quake hit the city of Christchurch, killing 185 people and destroying much of its downtown. 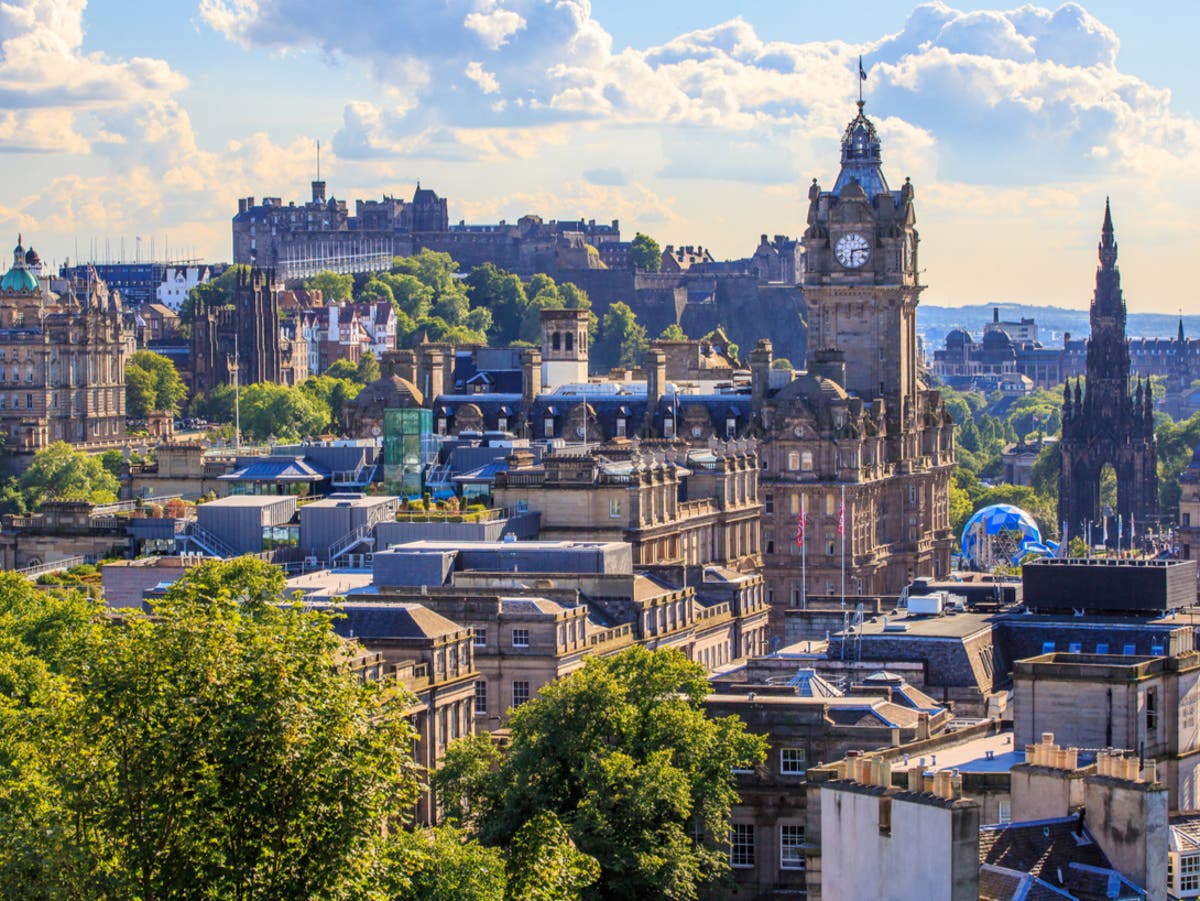 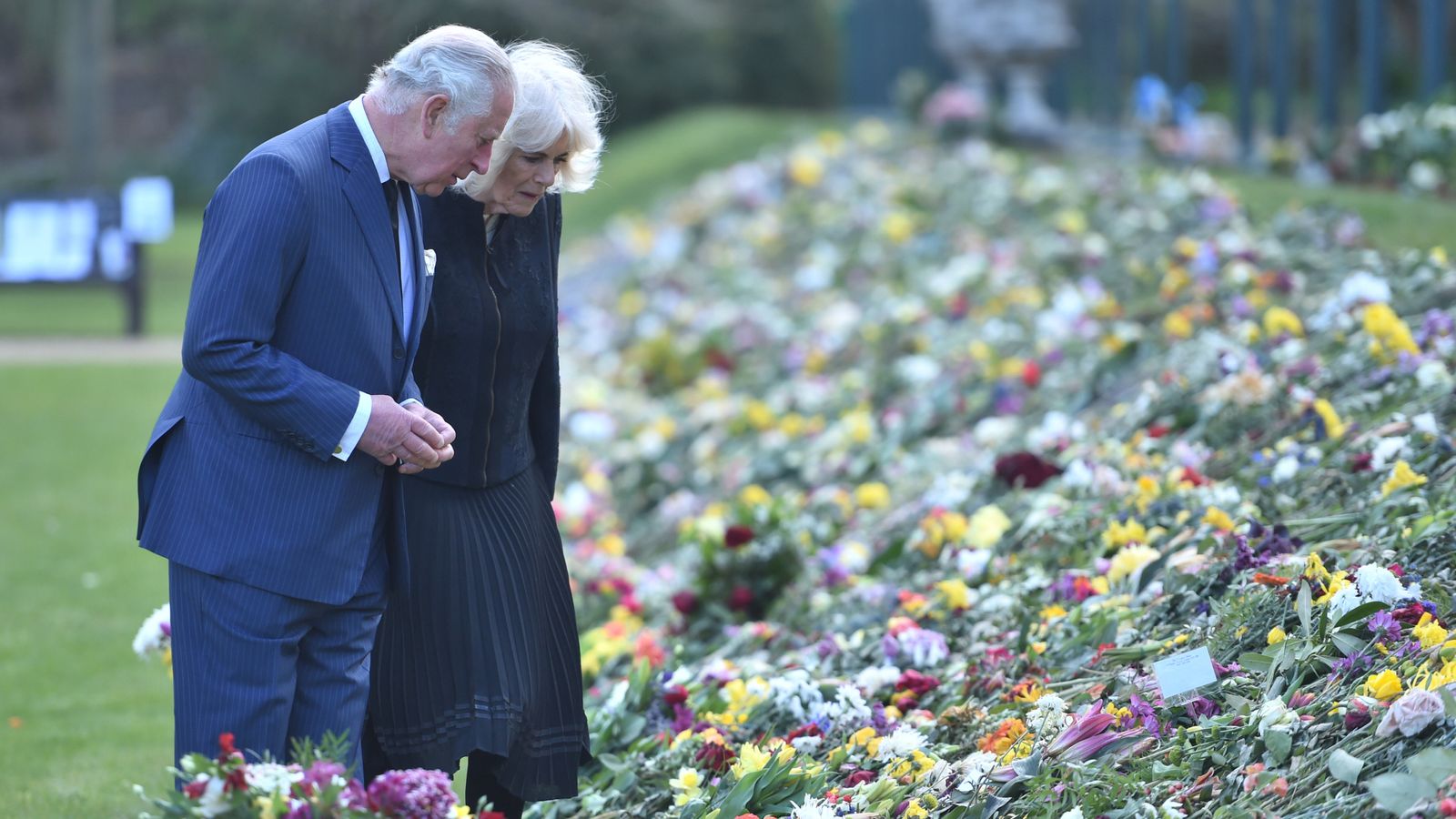