One in 10 women who have worked during menopause has left their job because of their symptoms, a survey has found.

The survey of more than 4,000 British women aged 45 to 55 who are currently or have previously experienced perimenopause or menopause also found that 14% of women had reduced their working hours, with 14% going part-time and 8% had not applied for a promotion.

The research was supported by the Fawcett Society, which produced a report called Menopause And The Workplace.

It follows reports the government has pledged to address Bottlenecks in hormone replacement therapy (HRT). – to combat menopausal symptoms – which lead to suicidal thoughts in some women.

Health Minister Sajid Javid announced in April that he would be Appointment of an HRT Tsar contribute to the short- and long-term improvement of care.

Recent figures suggest that the number of HRT prescriptions in the UK has doubled in the last five years, but stocks are running out.

According to reports, they are now women share their recipeswith some said to be rendered suicidal by the debilitating menopause symptoms they suffer without the medication.

Meanwhile, the report found that 45% of women surveyed said they had never spoken to anyone about menopause at their GP office, and even of women with five or more severe symptoms, 29% had not spoken to their GP or a nurse.

About 31% of the women surveyed agreed that it took many appointments with their GP to realize they were experiencing menopause or perimenopause, rising to 45% for women of ethnic diversity and for women with five or more severe symptoms 42% rose.

Only 39% of women who spoke to a GP or nurse said they were offered HRT after being diagnosed with menopause. 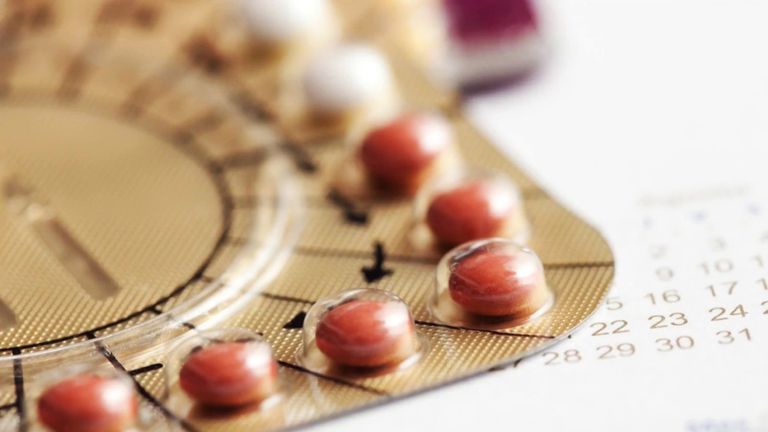 Jemima Olchawski, executive director of the Fawcett Society, said: “Menopausal women experience needless misery and it is a national scandal.

“From waiting too long for the right grooming to uniforms that cause unnecessary discomfort, women get let down badly.

“Too often, menopause symptoms have been dismissed as a joke and HRT labeled as a lifestyle drug. But since 44% of women face three or more severe symptoms, our research helps dispel this nonsense.

“Given this misinformation, is it any wonder only half of women even seek help from their GP?”

She added: “The Government urgently needs to make changes, from requiring employers to have menopausal action plans, to creating a pathway into menopausal healthcare, to ensuring GPs are properly trained to recognize menopausal symptoms .

“For too long menopause has been shrouded in stigma, we need to break the culture of silence and ensure that menopausal women are treated with the dignity and support they deserve, rather than being expected to just move on.”

The results of the poll will appear in a Channel 4 documentary entitled Davina McCall: Sex, Mind And The Menopause on Monday at 9pm.