The incident took place east between Junction 14 at Chester Service and Junction 12 at Runcorn near Cheshire. Reportedly, there are four cars and vans involved in the closure of two lanes around the scene.

A spokesperson for the national highway said there is currently a delay of up to 90 minutes and a congestion of 8.2 miles.

They say: “The M56 has a serious delay due to multiple vehicle collisions between the J14 and J12.

“The Northwest Highway Police Group is on the scene with other emergency services.

“At this point, all lanes are blocked to facilitate on-site emergency service, and traffic is passing over the shoulder.

“The delay is 90 minutes longer than normal travel time, and there is about 8.2 miles of traffic before the accident.”

The Cheshire police road, criminal unit and national highway were on the scene around 2:30 pm on Friday.

At 4:29 pm, they shared on Twitter that “the traffic accident was resolved.”

But they also added:

“I’m sorry for the inconvenience.”

Talk to Cheshire liveA spokesman for Cheshire Constabulary shared that one man was injured in the accident.

They said: “At 1:37 pm on Friday, September 17, police were asked to report a multi-vehicle collision at the eastbound M56 between junctions 12 and 14.

“Police, firefighters and ambulances attended the scene and it was discovered that a number of vehicles had collided, including a silver Ford Transit van, a black Ford Fiesta, a blue BMW 320D, a white Toyota van, a black Ford Galaxy, and a white. I did. Mazda 3.

“As a result of the incident, one person was injured.

“The man was released from the car by Cheshire Fire and taken to the Warrington District General Hospital.” 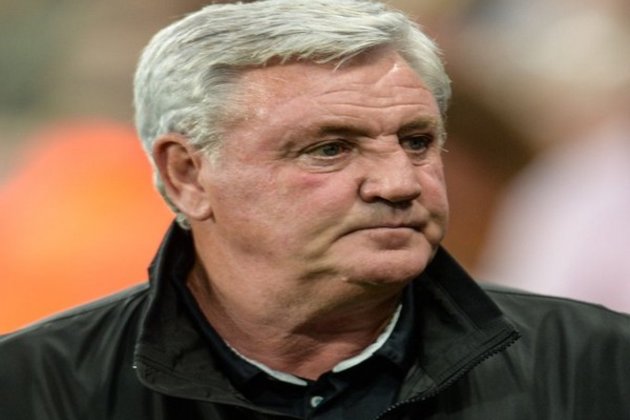