Sky News has learned that Barratt has instructed headhunters at Russell Reynolds Associates to find a successor to Mr Allan, who also chairs Tesco.

The process, which is unlikely to be completed before next year, comes at a sensitive time for the UK housing sector as many of its largest companies face a £3bn building security levy enforced by ministers two months ago.

“This does not reflect well the government’s appreciation of UK companies, creating an uncertain tax environment which does not encourage companies to establish themselves in the UK or to be listed on the FTSE,” Mr Thomas wrote last month.

“It will hurt UK business investment.”

Barratt has set aside hundreds of millions of pounds to pay his share of the new levy which, along with other factors, has put downward pressure on the company’s shares of late.

Over the past 12 months, the stock is down more than a third, although with a market cap of £5.1 billion it’s still larger than Taylor Wimpey, the third largest company by market value.

Persimmon, which has seen a similar decline over the last year, is capitalized at nearly £7 billion.

Mr. Allan has been Barratt’s Chairman since November 2014, having joined the Board three months earlier, meaning he has more than a year before he is “turned off” under corporate governance guidelines.

A source said the company’s annual meeting next year was a logical time for Mr Allan to hand over the reins.

Mr Allan has held a number of significant corporate roles, including President of the CBI, the UK’s largest business lobby group, and Chair of Dixons Retail and Worldpay.

He has also served on the boards of National Grid, Royal Mail and 3i Group.

He recently became a notable advocate from the top ranks of UK business, calling for a windfall tax on energy company profits as ministers grappled with the cost of living crisis.

“There is an overwhelming case for a windfall tax on profits for these energy producers, which will be repatriated to those most in need of help with energy prices,” Allan told the BBC, before the government last month passed a levy of $1,000 announced £5bn.

It was unclear this weekend whether any of Barratt’s existing board members were likely to be in contention to succeed Mr Allan.

The search for Mr Allan’s successor will be led by Barratt’s Senior Independent Director, Jock Lennox.

One of the most pressing tasks for Barratt’s new chairman is likely to be finding a medium-term replacement for Mr. Thomas, who has been in the role for nearly seven years. 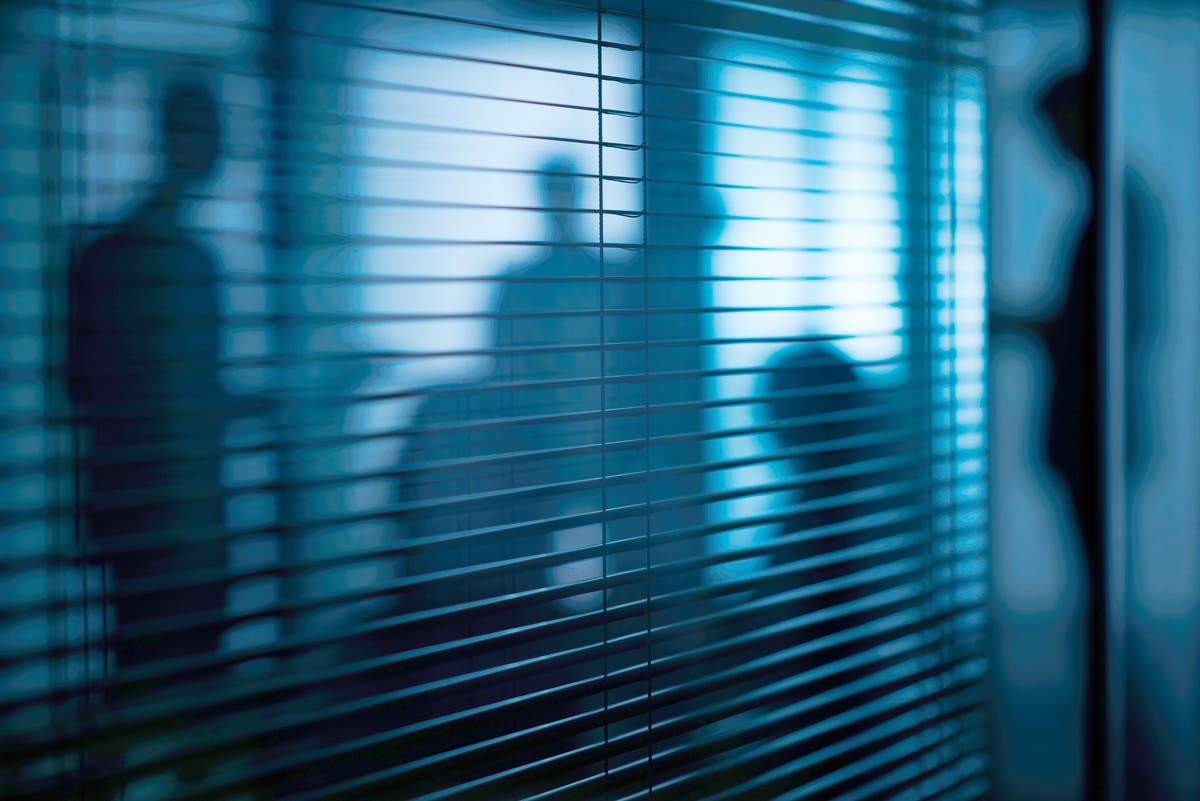 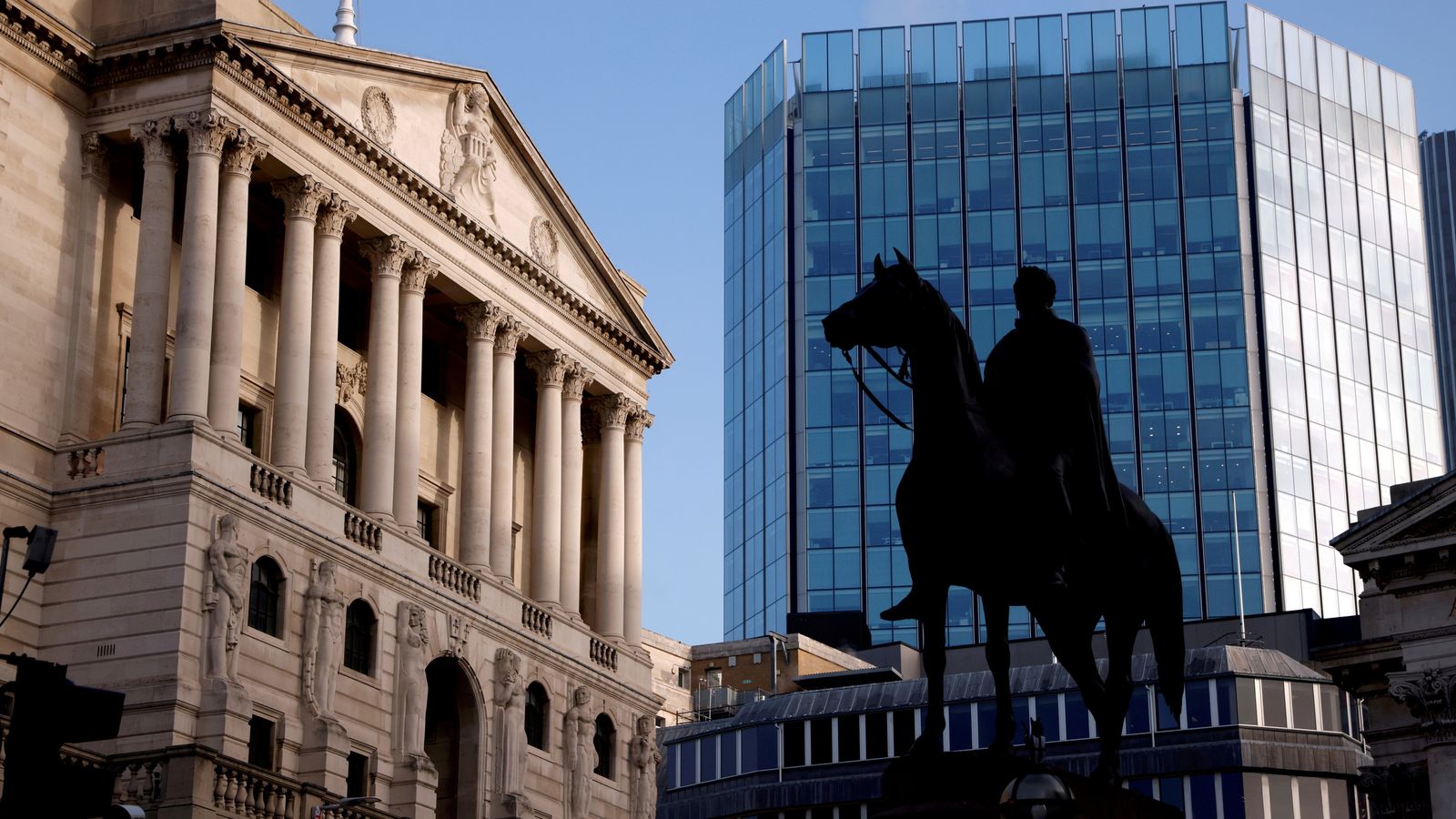 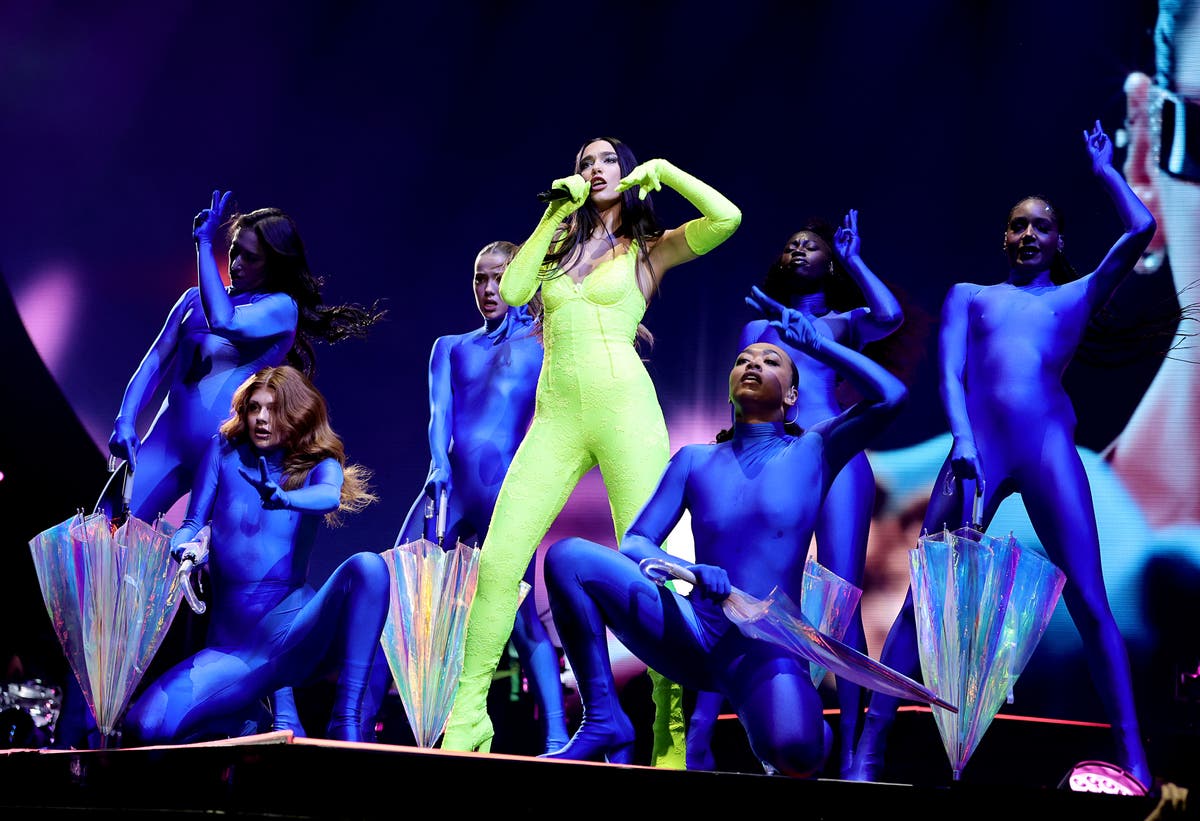