The government must exercise control over the British assets of Chinese and Hong Kong officials linked to human rights violations, a cross-party group of MPs has demanded.

A group of 110 MPs wrote to Secretary of State Liz Truss asking for a check after a recent Hong Kong Watch human rights investigation found nine Hong Kong officials and 12 “patriotic” politicians accused of complicity in violations of have human rights in the city owned abroad.

This contains five Hong Kong officials and six politicians who own property in the United Kingdom.

Labor MPs Siobhain McDonagh and Conservatives Sir Iain Duncan Smith and Tom Tugendhat led the call and urged Mrs Truss to use the upcoming second anniversary of the introduction of the Hong Kong National Security Act as an opportunity to consider a check.

They said the check could serve as a basis for a future Hong Kong-specific sanctions list.

Following protests against anti-government taking over Hong Kong in 2019, the Chinese government adopted the National Security Act in 2020.

The law established four crimes of secession, subversion, terrorism and collusion with foreign organizations, with each open promotion of the secession of Hong Kong from China also considered a crime.

It has been heavily criticized by other countries, particularly in the West, and has led nations such as the United Kingdom, the US, Canada and Australia to relax immigration laws for Hong Kong migrants fleeing the regime.

In January, MI5 warned that an agent of the Chinese government, Christine Lee, “had engaged in political interference on behalf of the Chinese Communist Party (CCP), dealing with members of parliament”.

Ms McDonagh, a member of the Treasury Committee, said: “It is absolutely imperative that anyone accused of human rights abuses, including in Hong Kong, is unable to hold assets or property. here in the UK.

“We need to ask ourselves what it means to be complicit and whether our rhetoric of human rights becomes a reality. A full control of these possessions is urgently needed.” 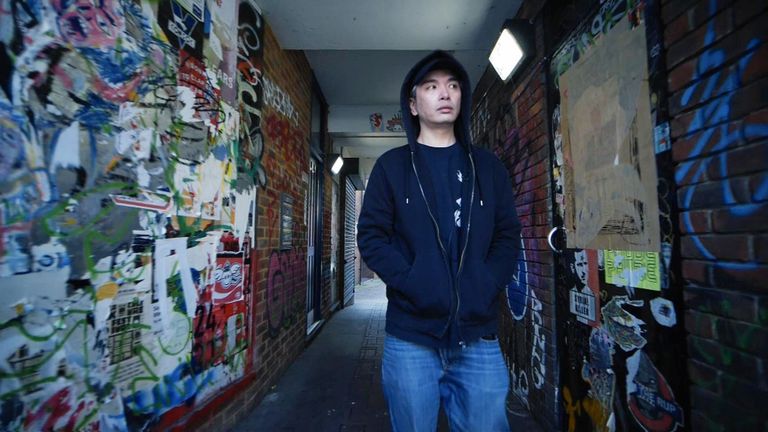 Mr Tugendhat said having a deeper understanding of the grip of CCP officials in the UK “is an important step – this is where we need to start now”.

Sir Iain Duncan Smith, who has been banned from speaking with Mr Tugendhat from China for his human rights record, said Ms Truss should learn from the Western response to the Ukraine war, in which hundreds of Russian politicians and oligarchs have been sanctioned.

A scrutiny of the British assets of Chinese and Hong Kong officials, he said, “would serve as a way for the UK to eventually introduce a Hong Kong-specific Magnitsky-style sanctions list against those officials responsible for the ongoing human rights violations. in the city “.