The Duchess of Cambridge praised the courage of those who continued to share the horrifying story of World War II and reunited with two Holocaust survivors.

In a video call, Kate spoke to Gigi Shipper, 91, and Manfred Goldberg, 90. The first person she met in 2017, Mark Holocaust Remembrance Day..

Both Gigi and Manfred were sent by the Nazis to the Stutthof concentration camp near Gdansk, Poland, when they were only 14 years old.

The Duke of Cambridge and the Duchess first met the pair during an emotional visit to the camp as part of a royal tour to Poland four years ago.

It was the first time both men had returned to camp since moving to England after the end of the war.

Kate told the two men again, “The story you shared with me today, and your dedication to educating the younger generation about your experience and the horrors of the Holocaust, is extreme strength and such. Shows courage.

“It’s very important and very exciting. Thank you again for sharing your story with me and for all the work you do to share your experience.”

More from the Duchess of Cambridge

Like thousands of Jewish children and their families during World War II, Mr. Shipper and Mr. Goldberg were rounded up by the Nazis and forced into slave labor while living in the most inhumane situations. I did.

Manfred explained to Kate how they never knew from one day to the next if they could survive.

He said, “We were faced with a choice that meant shuffling a single file forward. Each of us was faced with an SS member, left or right. By that time. I knew that the left meant death today and the right meant surviving to the next, at least the choice. “

Originally sent to Auschwitz, Gigi describes the atrocities they faced: “There were women with children and they were holding babies. Don’t do that, eventually they shot babies and sometimes women too.

At a light moment, Gigi joked with Kate, saying he really wanted to see her, not Prince William. “As you know, I was very happy. I didn’t have to meet your husband. I wanted it.”

Laughing, Kate replied: “Well Gigi I tell him you miss him so much; he obviously also sends his respect.”

Manfred added: “When I arrived in this country in 1946, I never dreamed that I would have the privilege of seeing it in my lifetime without worrying about the connection with the royal family.

“I’m convinced that I can never fully understand how lucky I was to be free to live in this country.”

Shipper and Goldberg continue to share their stories with school children and adolescents through the Holocaust Education Trust.

The prince said: “As I say, the last generation of living witnesses are tragically leaving this world, so the job of witnessing is left to us.

“That’s why the Holocaust Remembrance Trust, which I’m so proud of being a Patronage, chose the theme of” becoming light in the dark “this year.

This is not a one-time task. Nor is it the work of a generation or one person. It’s for all people, all generations, and all time.

“This is our time when we can each be the light in our own way, ensuring that darkness never returns.” 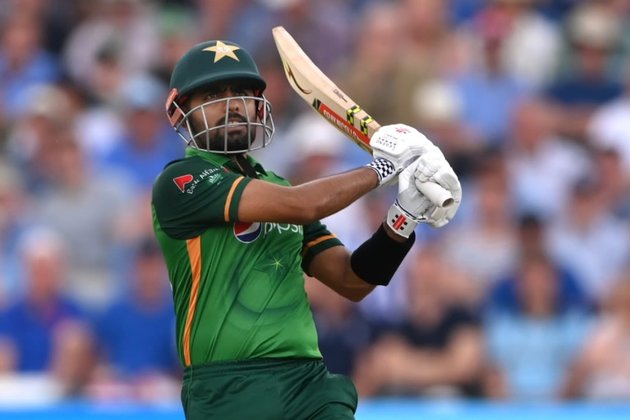