Dogs can use their highly sensitive noses to ‘see’ rather than smell, a new study suggests.

A team of veterinarians, including Dr. Philippa Johnson of Cornell University in New York, discovered that vision and smell are actually connected in the brain of dogs – something that has not yet been found in any other species.

The team performed MRI scans on a number of different dogs and successfully mapped the olfactory bulb (the part of the brain that deals with smell) to the occipital lobe (the visual processing area of ​​the brain), and shed new light on how dogs experience and navigate the world.

It revealed a “comprehensive pathway” connected to the occipital lobe, but also to the limbic system which is the part of the brain involved in behavioral and emotional reactions.

The findings, published in the Journal of Neuroscience, suggest that smell and vision in dogs are somehow integrated – meaning they can use smell to figure out where things are.

Dr Johnson told Sky News that when people walk into a room, they primarily use their sense of vision to determine who is there or how furniture is placed. Mar dogs seem to integrate smell into their interpretation of their environment and how they orient themselves in it.

She added: “One of the ophthalmologists at the hospital here said he regularly has owners bring their dogs in, and when he tests their eyes, they’re completely blind – but the owners literally won’t believe him.

“The blind dogs act completely normal. They can play fetch. They can orient their surroundings, and they don’t bump into things.

“Knowing that there is this information highway running between those two areas can be a huge comfort to owners of dogs with incurable eye diseases.”

“We have never seen this connection between the nose and the occipital lobe, functionally the visual cortex in dogs, in any species,” added Dr. Johnson, assistant professor of clinical sciences at Cornell, and senior author of the report.

In the course of their study, the team also found connections where a dog’s brain processes memory and emotion, which are similar to those in humans.

Dogs may be able to ‘see’ with their noses, a new study suggests | World news

Source link Dogs may be able to ‘see’ with their noses, a new study suggests | World news 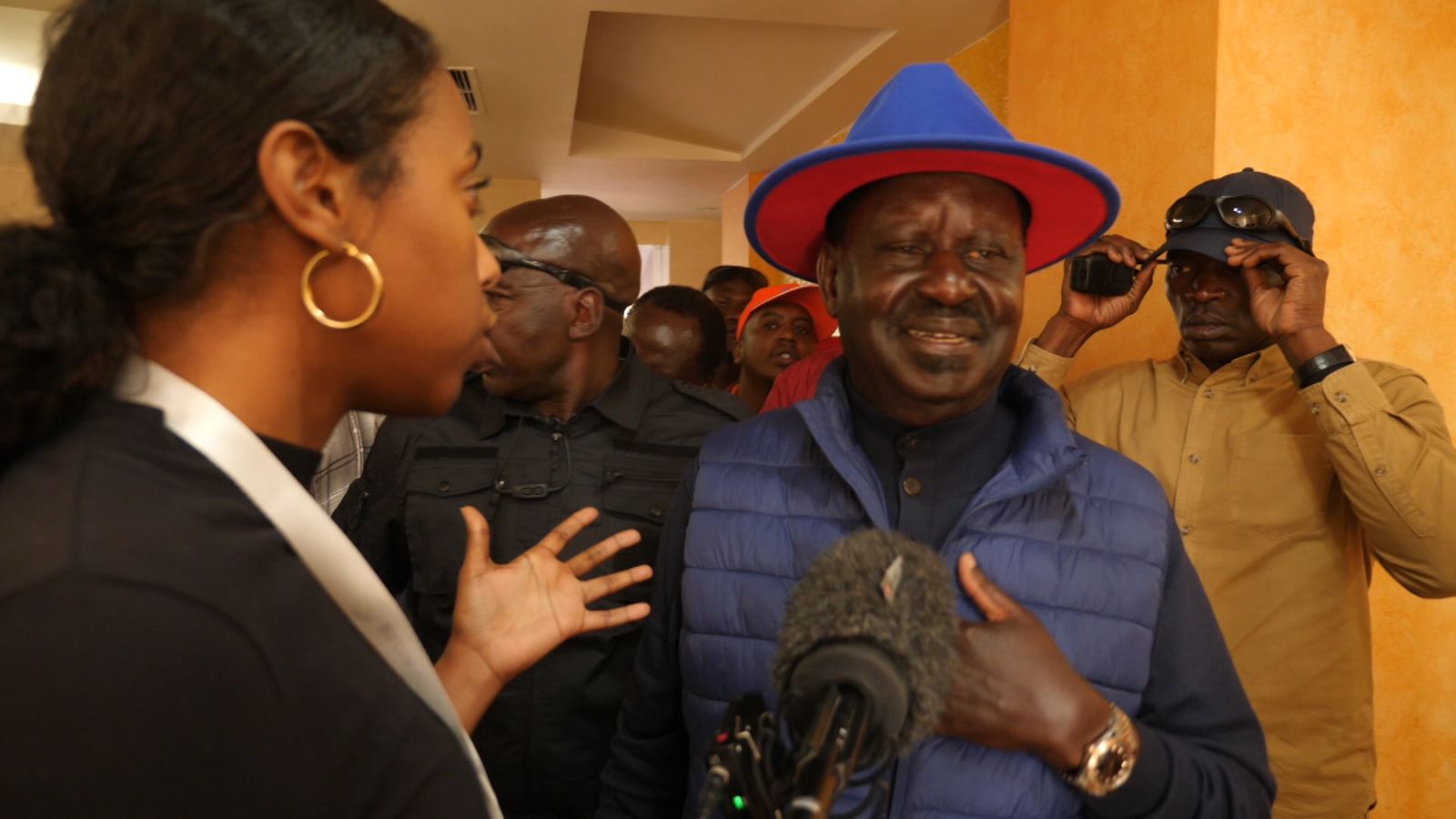 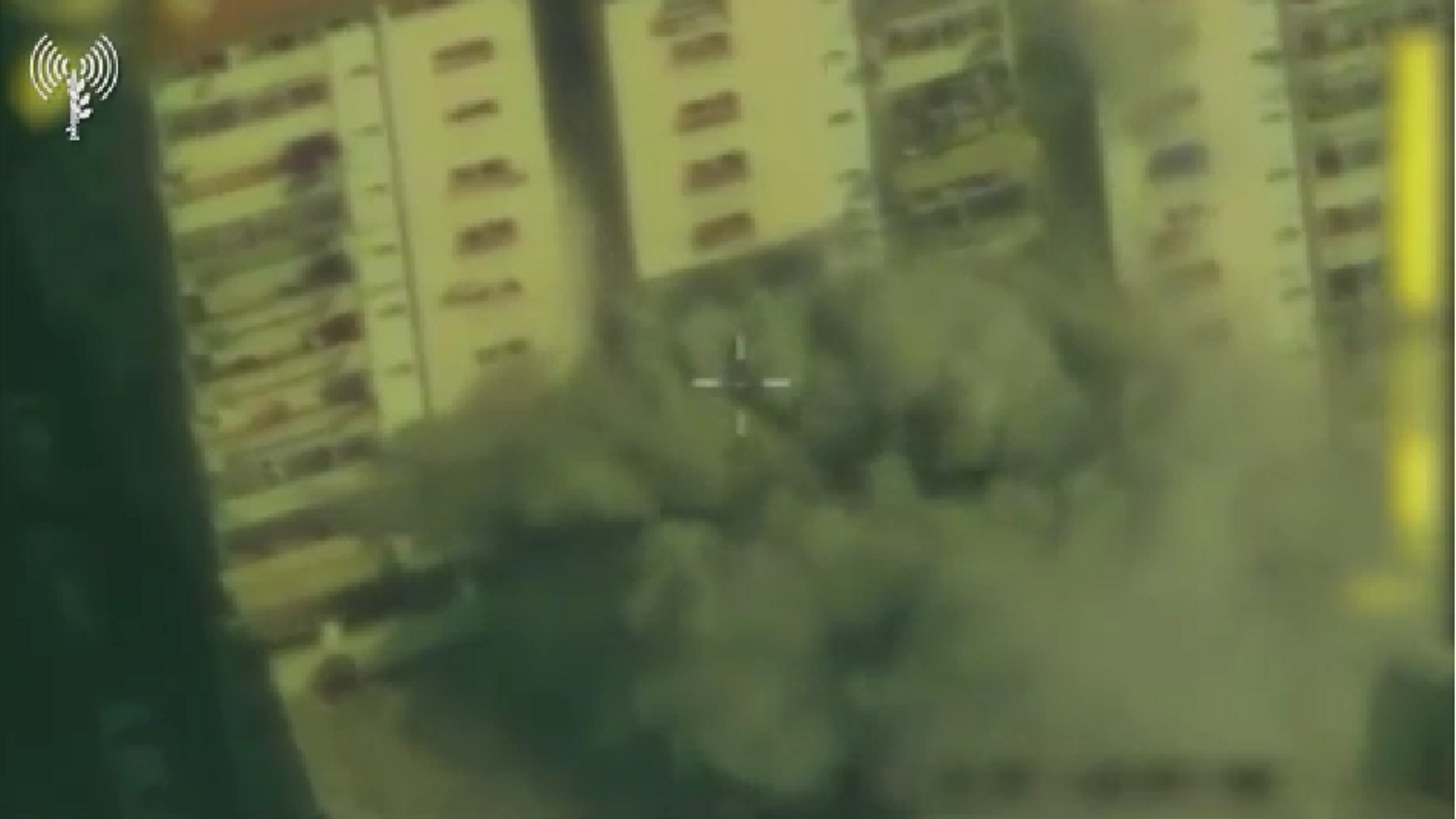