According to the Deputy Prime Minister and a group of higher education institutions, tens of thousands of college students in the UK need urgent help to prevent “digital poverty” from interfering with their research during the blockade.

A group, including Jisc, formerly known as the Joint Information Systems Commission that maintains the UK’s digital network of higher education, warns Secretary of Education Gavin Williamson about the “lost generation” of students in particularly disadvantaged families. It is written as.

Supported by most deputy prime ministers and principals, the letter states that it is important for 1.8 million college students in the country to have equal access to learning while they are locked out of lecture rooms and libraries. Several institutions, including the London School of Economics, have informed students that education will be offered online only for the rest of the academic year.

“Many parents of students who cross the poverty line are currently on the border due to a pandemic and can help their children stay educated, but add to help their children connect. I can’t afford to pay for broadband in an unused student dormitory, “said a letter backed by leadership group Guild HE, UK University, and UCISA.

In the UK, the government has given only an additional £ 20m to help students in trouble since the beginning of the school year. Other support is expected to come from existing funding.

Andrew Proctor, Vice President of Digital Policy at Staffordshire University, said institutions like him lent out licenses for hundreds of computers and essential software to students so they could continue studying. He said he had to.

He states: “Students at Staffordshire University are imbalanced in the effects of digital poverty. About 47% of our students’ bodies come from underprivileged backgrounds, and more than 50% are mature learners.

“Many students do not have access to their home study space. The pressure they face is very high because they can be single parents or caregivers.

“Some parents have no choice but to share their laptops with the whole family during homeschooling, and no one, young or old, should face such barriers in their pursuit of education. Parents’ commitment to educating their children must not come at the expense of themselves.

“University alone cannot end digital poverty. We need to do more to ensure that the growing digital divide does not leave people behind.”

The letter calls for an urgent meeting between universities, governments and telecommunications companies to avoid causing a “deeper, longer-term digital divide” in education.

Williamson said: “We encourage you to take action now on behalf of all higher education students experiencing digital poverty, or you risk creating a lost generation of young people who are missing out on education.” 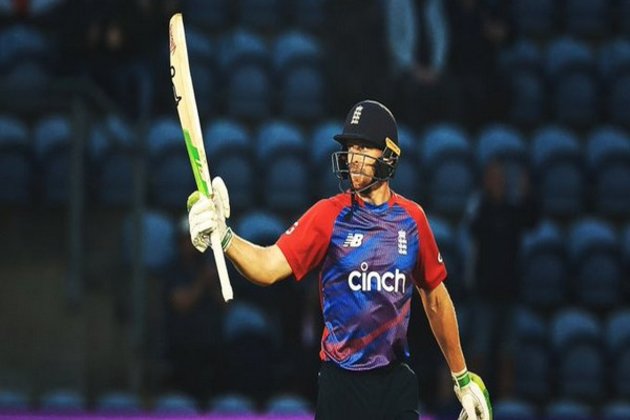 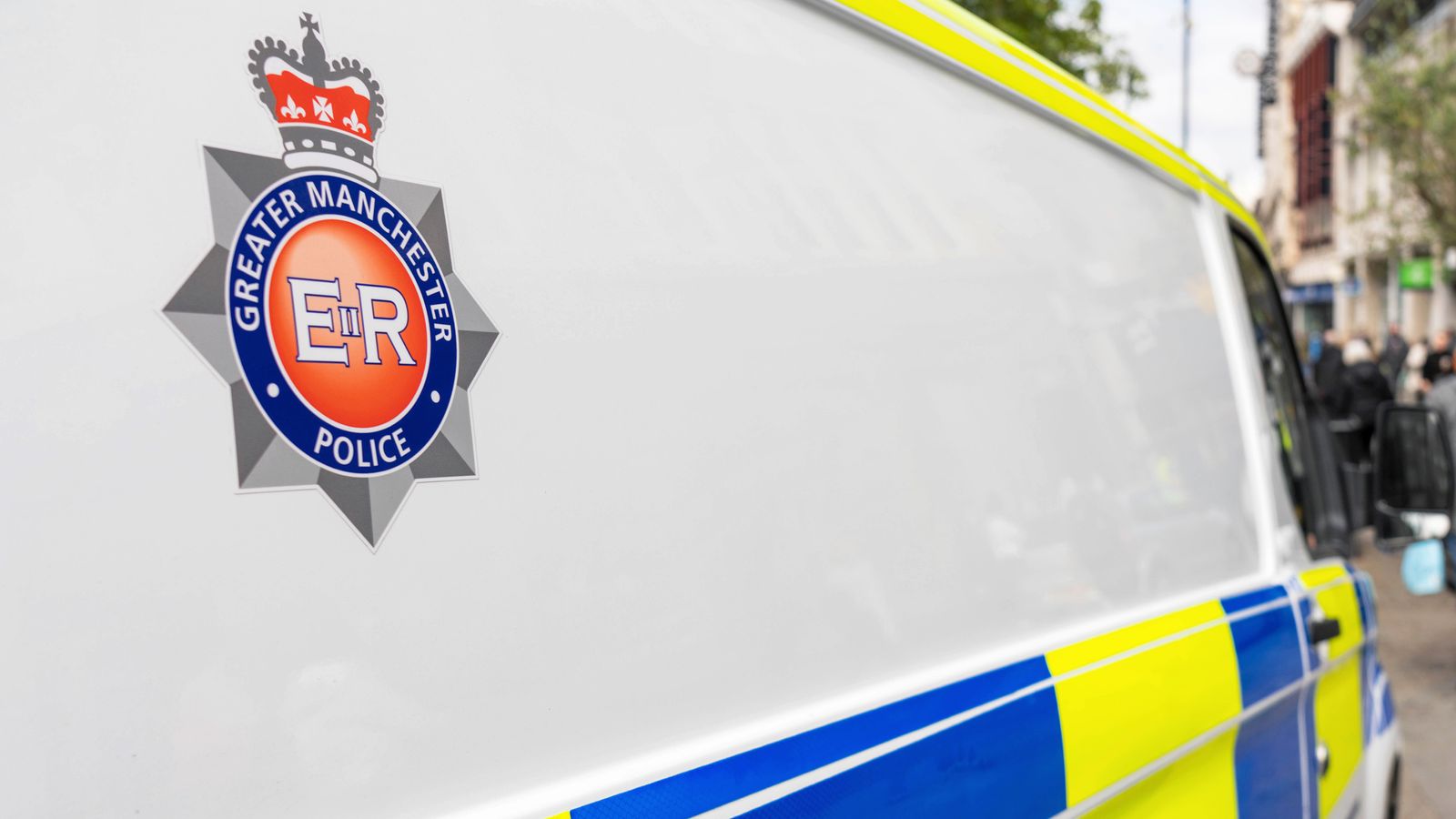