A military officer was called to the scene of King Alfred Street in Normanton around 11:30 am on Sunday.

The man has been arrested and is still detained by police in connection with the incident.

Derbyshire police say there are no signs that this is currently a terrorist incident.

The compulsory statement states: “There is an explosives disposal team on site and many homes are currently evacuated on King Alfred Street, Monk Street and Wolfa Street.

The unit provided up-to-date information about the situation later in the day.

“The military is in contact with the Derby City Council to help those who need temporary accommodation when their homes are currently inaccessible.

Keishisei Tracy Lewis also talked about the evacuation of the house.

She states: “Thank you for your support and understanding in today’s incident.

“At the forefront of our hearts is the safety of everyone in the community, not just the staff in the field. They are working hard to get people back as soon as they are safe. I know.

“We also know that evacuation will cause people to worry, and we want to reassure them that there are no signs of a terrorist incident at this time.

“A man was arrested on suspicion of making or possessing an explosive, and unit personnel continue to investigate the case.

“Anyone who has information that the investigation team may be interested in is advised to contact the unit.”

Many “suspicious items” have caused the evacuation of homes in the area.

These were discovered during the execution of the warrant.

If you have the information, we recommend that you call the police at reference number 282-051221. 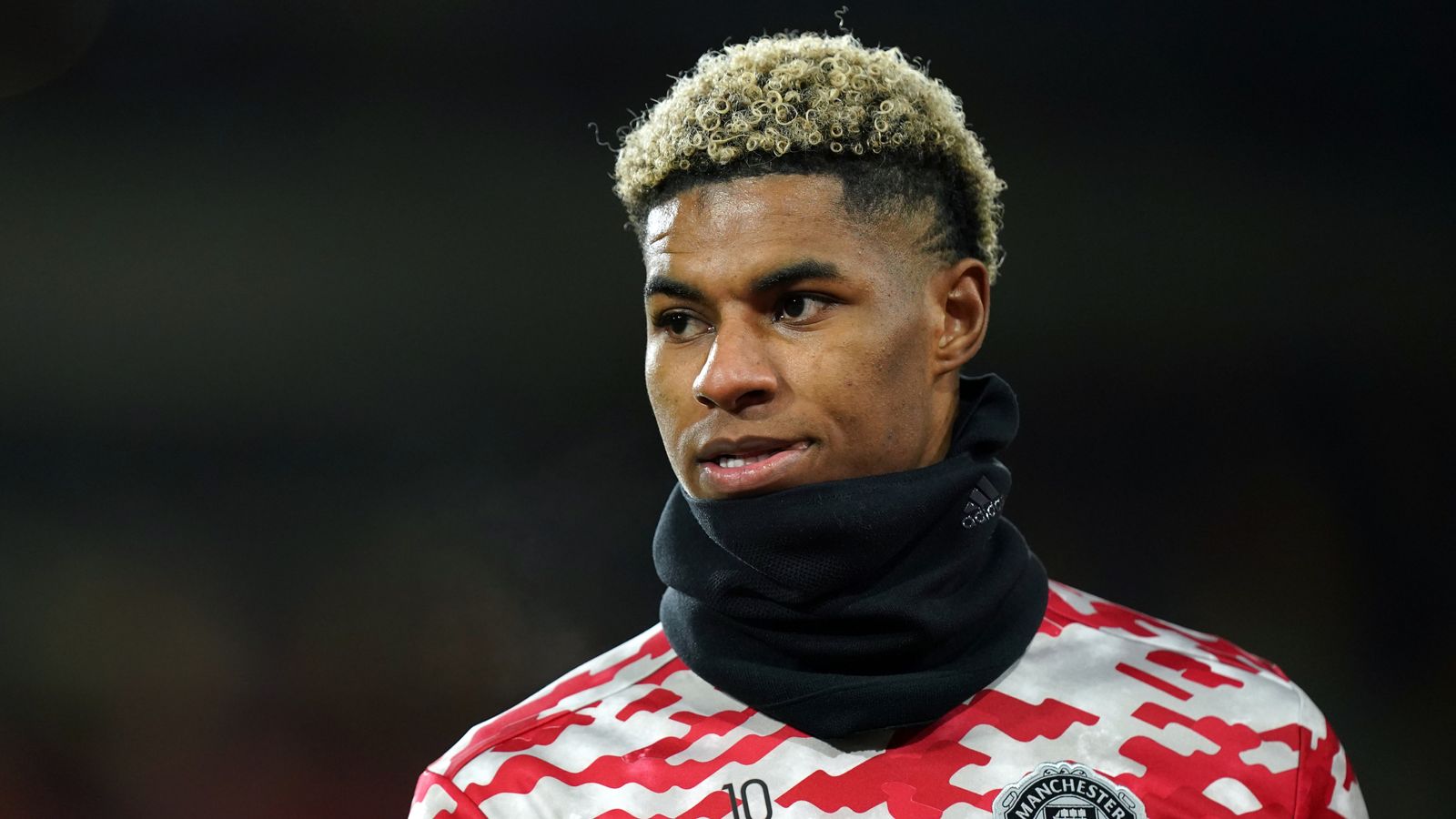 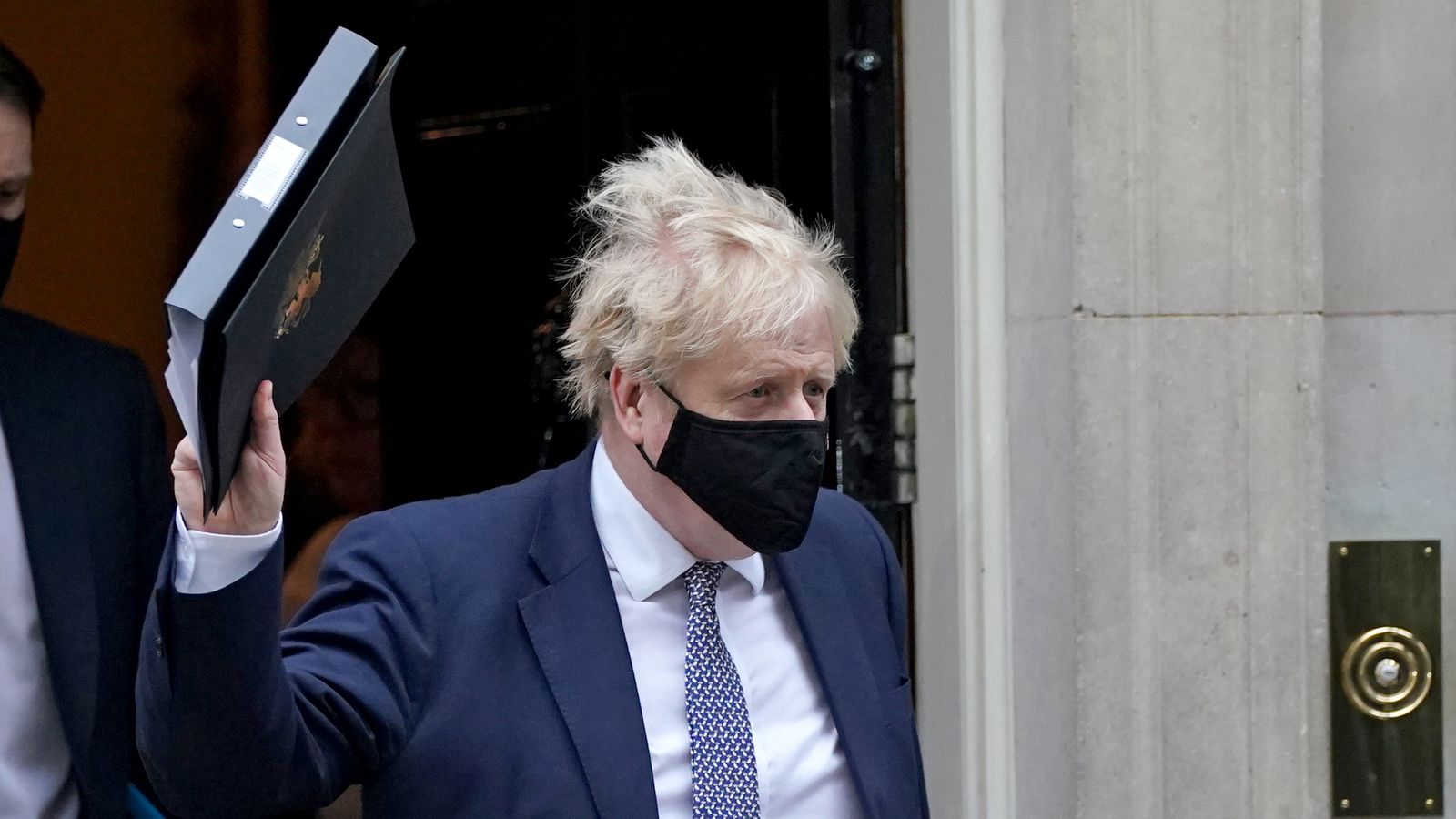