Hobart [Australia], January 15 (ANI): England lost both openers Rory Burns and Zack Crawley in the first session of the second day of the fifth ash test after folding Australia at 303 in the first inning on Saturday. I did.

England went to dinner break on 34/2, with Dawid Malan (9) and Joe Root (3) undefeated at the crease. Australia was folded to 303 in the first inning, with Stuart Broad and Markwood choosing three wickets each.

Shortly before the supper break, England lost both of the opening rounds and two early ticket gates helped Australia regain pressure on the visitor.

In the first session, Nathan Lion cameo helped add some important runs to Australia. The host went down 8 at 252 and finished the inning at 303.

Australia won 241/6 on the first day after rain spoiled sports on Friday in the fifth ash test.

After choosing to pick the bowl first on Friday, Seamer in England took full advantage of the new pink ball, defeating David Warner and Steve Smith for the ducks, and SCG Twin Centurion Usman. Only 6 people rejected Kawaja.

However, in the second session of the first day, Head smashed a ton and revived the Australian innings. 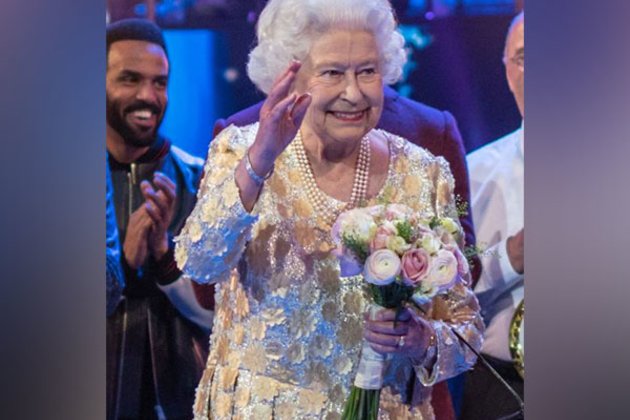