England’s Ellen White has strongly criticized Birmingham’s working conditions, but the Midlands club has committed to a women’s team and argued that it plans to move to St Andrews next season.

After Ward’s player sent a letter to the Birmingham hierarchy, the Football Association is investigating club practices, emphasizing crude treatment compared to the men’s team.

The letter complains that some athletes are below the minimum wage, delays in treatment of injured team members, lack of access to training ground gyms, substandard practice pitches, and lack of pre-match accommodation hotels. He claimed to stay, lack of payment to non-contracted players, and inadequately modified facilities and travel arrangements prior to the away fixtures.

Birmingham claimed in a statement that he had paid at least all the players who signed up. The minimum wage states: “We would like to emphasize that the club continues to be committed to supporting the women’s team. We will have an internal conversation to address player concerns. One of the lowest budgets on WSL. It’s not a secret to have one. ”

In a clear effort to mediate the ceasefire between the player and the board, Ward said:Many of the points are misrepresented [in the media].. We are working together to solve the problem internally. “

The sense of potential reconciliation was highlighted by a further announcement from Birmingham. If Ward keeps the team at WSL, he will leave St Andrews for the next men’s team, leaving Damson Park’s matchday base, where several games have been postponed this season.

White is pleased that the issue of his former teammates is now in the public domain. “I think it’s important to get people’s attention,” she said. “I need to do something.” 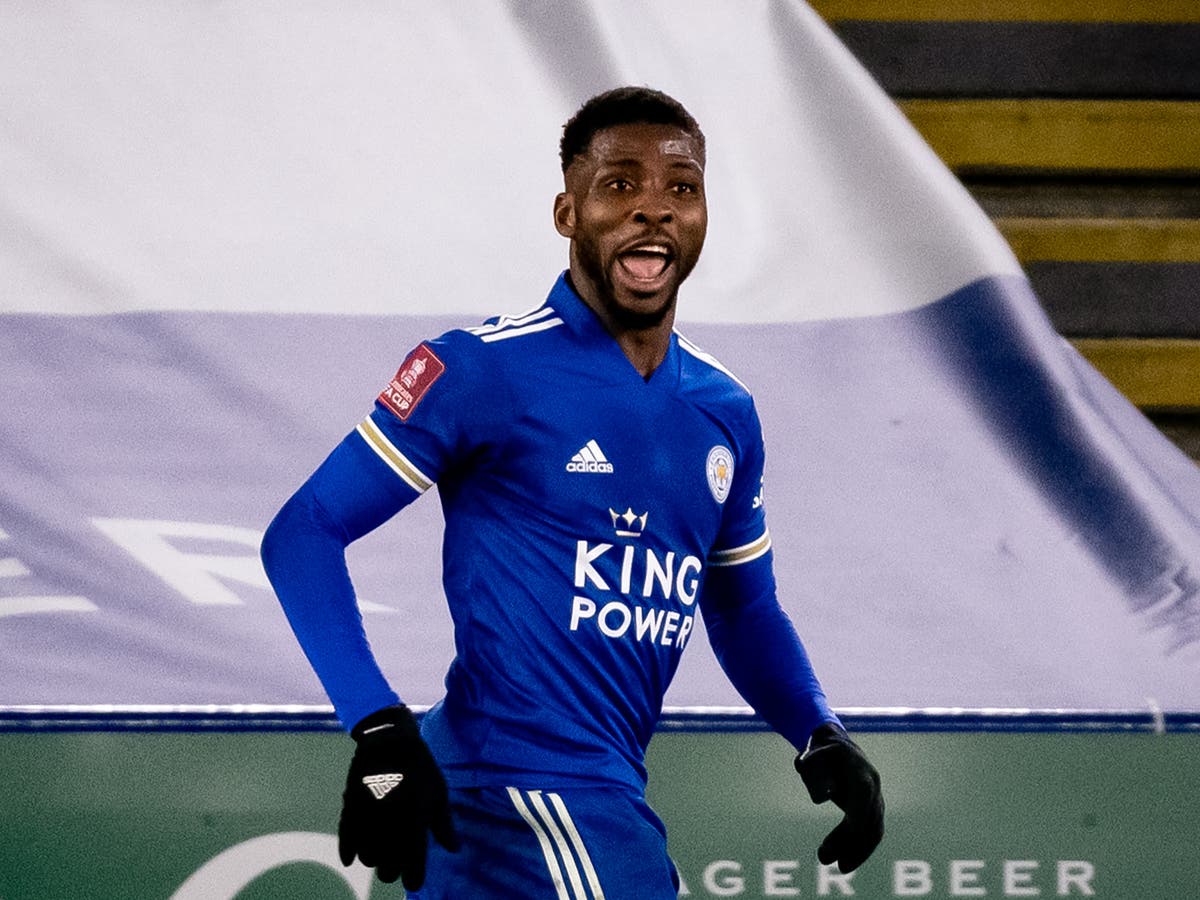 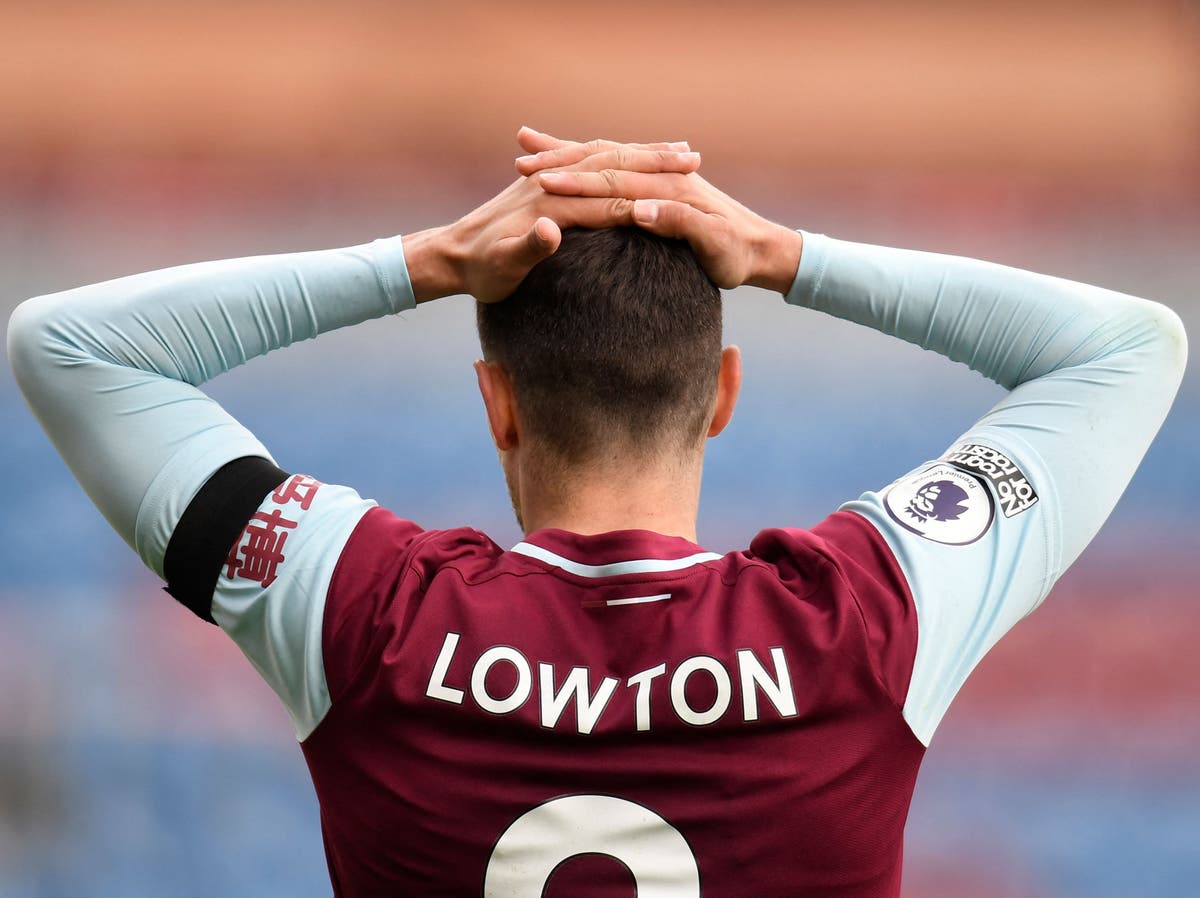