Bayern Munich star Javi Martinez has aroused speculation about his future by revealing that he “wants to try something new.”

Spanish International, 32, moved to the German giant in 2012.

He was scheduled to leave after losing his starting point last summer and chose to continue another campaign after a meeting with director Hans Flick Martinez.

Martinez helped Bayern in both the Bundesliga title and the Champions League this year.

But despite targeting both again, he admits he’s unlikely to be there after June, when the deal expires.

However, he refused to discuss potential new clubs prior to the Champions League clash at Atletico Madrid tonight.

He states: “This is not the moment to discuss what will happen in June 2021.

“I had a great year here, and we will see what happens.”

“The deal says it was last year.

“I’m happy to be here now. I’m part of the team. That’s important.”

Martinez has been very successful since he turned to Germany.

He lifted the Bundesliga eight times and the Champions League twice. 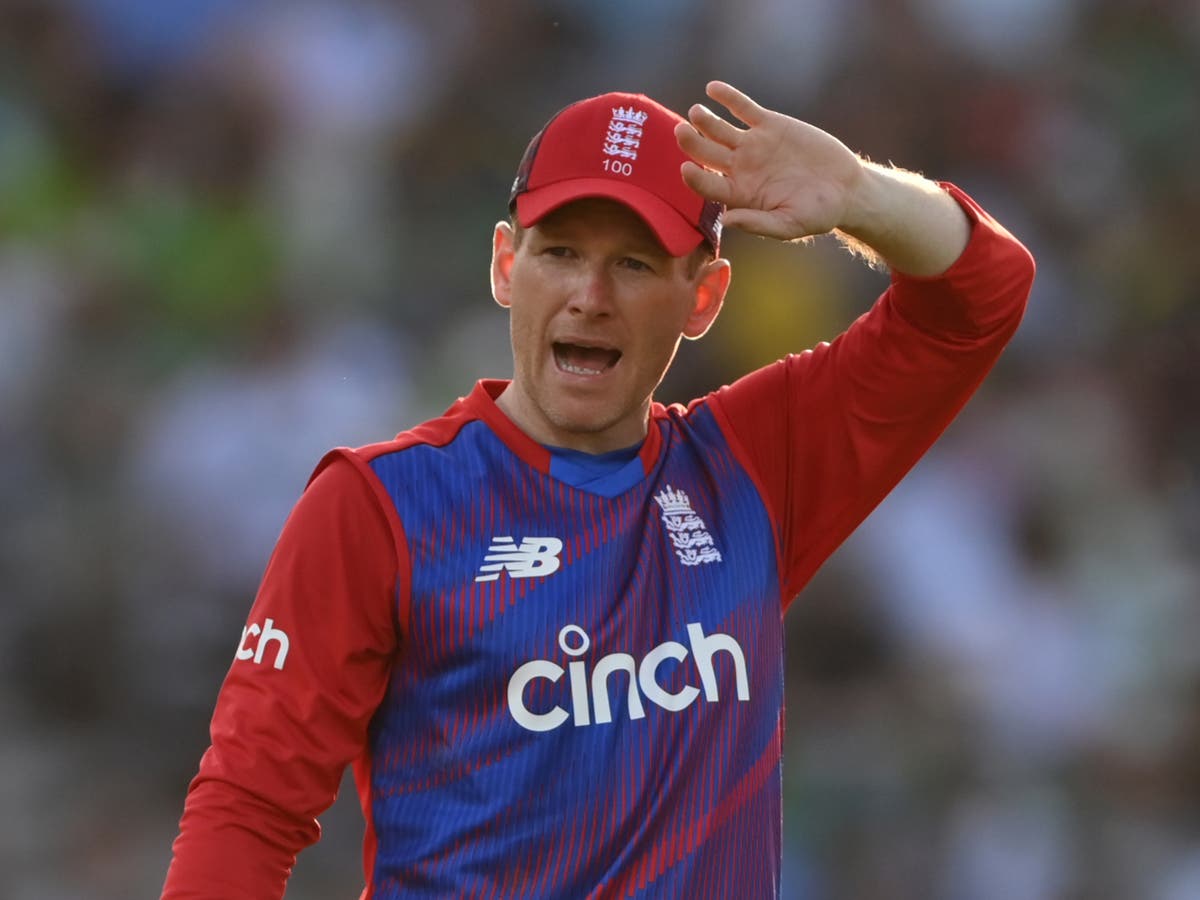 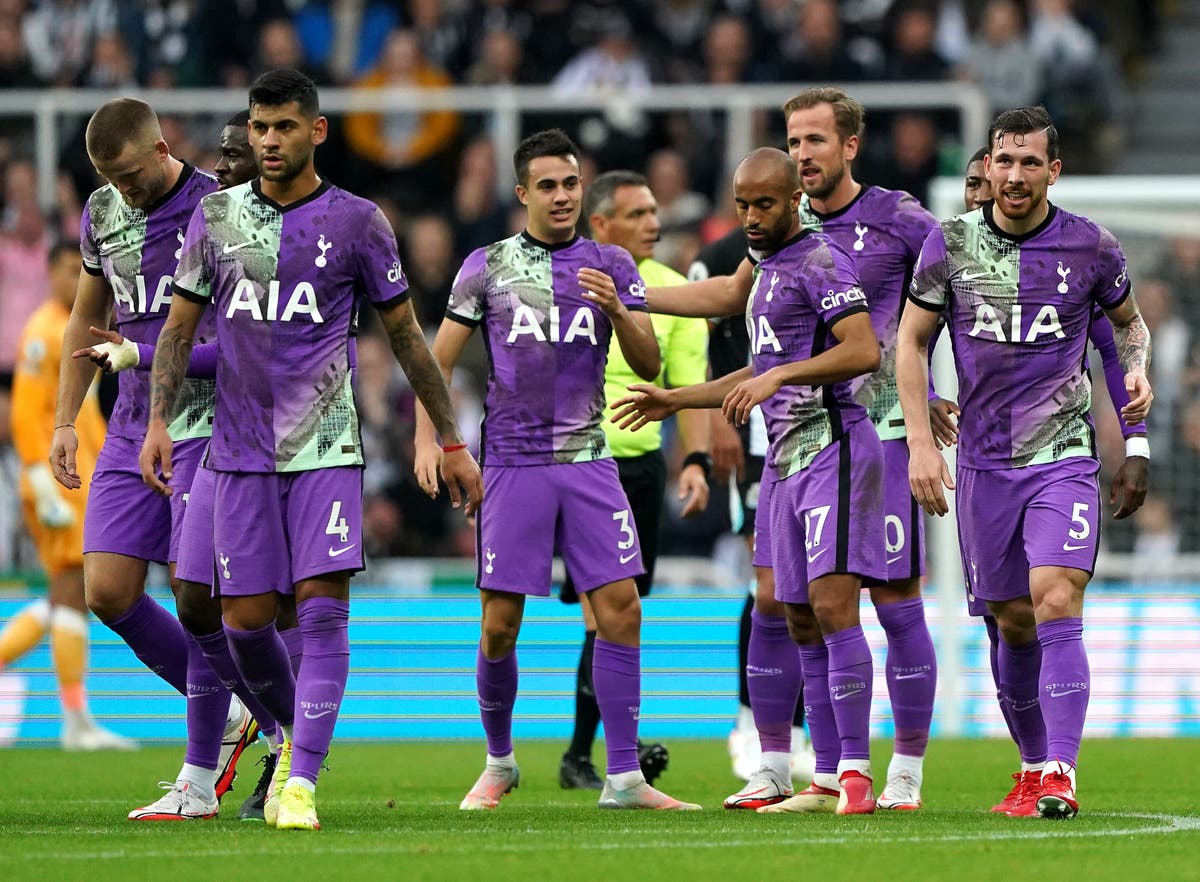