The editor of The Mail on Sunday refused to meet with House Speaker Sir Lindsey Hoyle over the newspaper’s controversial report on MP Angela Rainer.

Sir Lindsay told lawmakers Monday He had a meeting with David Dillon after the anonymous allegations of the Labor Party Vice President crossed his legs during the Prime Minister’s questions to distract Boris Johnson.

But in his response to the speaker, which was published in the Daily Mail, Mr. Dillon said that he would not participate, as journalists should not “take instructions from House of Commons officials, no matter how many they may be in August.”

In his letter he wrote: “The Mail on Sunday regrets sexism in all its forms. However, journalists should be free to report what MPs say to them about conversations in the House of Commons, no matter how unpleasant it may seem to some. to them. “

He said when The Mail on Sunday “had the utmost respect for both your office and the parliament [which] “Together with the free press, they are the cornerstones of British democracy.” The invitation will be rejected.

Sir Lindsay said he wanted to use the meeting to ask that “we are all a little better”, asking reporters to take into account the feelings of MPs and their families when covering stories in parliament.

Some MPs called on The Mail on Sunday political editor Glen Owen, who wrote the report Mrs. Rainer – remove his Commons passport.

And, apparently returning to Mr. Dillon’s “free press” comments, Sir Lindsay pointed out that he had only recently turned down calls from another journalist to remove his parliamentary document.

“I am a staunch believer, a defender of press freedom, that’s why when a deputy asked me last week to take out a sketch writer’s passport for what he wrote, I said ‘no,'” he said.

“I firmly believe in the obligation of journalists to cover the parliament, but I would ask that no more be taken into account the feelings of all MPs, their families, the impact on their safety when writing articles. I’m just asking that we all be a little better.

“I wanted to talk about that at tomorrow’s meeting.”

After the article appeared in the Mail last Sunday on Sunday, the Prime Minister wrote in tweets that he respects Mrs. Rainer և regrets “anonymous urination addressed to him today”.

However, Commons leader Mark Spencer said that although the person acted in an “inappropriate” manner, he did not think they had violated any of the House rules.

Speaking on ITV’s Lorraine program on Tuesday, Ms. Rainer said she had asked the newspaper not to publish the story based on the anonymous allegations made by a Thor MP.

“When I heard that the story was being published, we immediately denied it … as this is disgusting, it does not correspond to reality at all, please do not publish such a story,” he said.

“All I worry about when I’m in the delivery box is doing a good job, being able to do justice to my constituents, to the work I’ve done, so I’m really surprised that someone said it on paper. A newspaper reported about it. “ 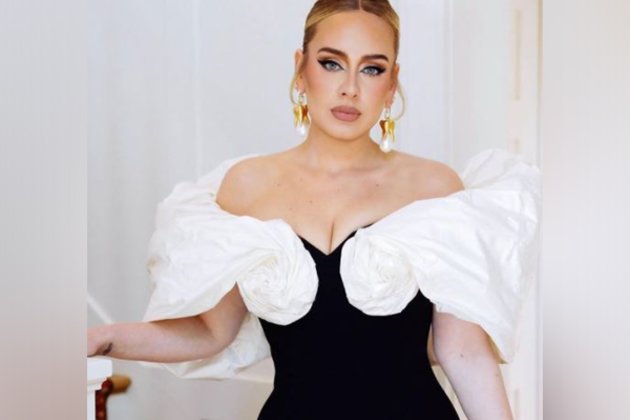