Where is the carrot Kevin?Aldi’s festive ad teases a new animated banana character called Ebenezer Scrooge who gets angry and declares “I hate Christmas” after being left behind by Santa

However, Kevin the Carrot, the adorable character who played a central role in the last five Christmas campaigns, will not appear.

A new 20-second clip shows a child Ebanana patiently waiting for Santa, snuggling up next to a mince pie in front of a roaring fireplace on Christmas Eve.

Then a mysterious hand appears, taking the mince pie and leaving the banana behind. Then, upset Ebanana shouts, “Santa, wait … why didn’t he take me?”

Aldi’s Christmas ad teased the child Ebanana, who is patiently waiting for Santa, and snuggled up next to a mince pie in front of the roaring fireplace on Christmas Eve. Then a mysterious hand appears, taking the mince pie and leaving the banana behind. Then, upset Ebanana shouts, “Santa, wait … why didn’t he take me?”

Just before the teaser clip disappears, Ebanana jumps up and gets angry and declares “I hate Christmas …”. Viewers wonder what will happen next in this festival story.

But for those who want to know if Kevin the Carrot, the country’s favorite lucky vegetable, is back, it’s not a long wait.

Aldi has released a trailer online prior to a full ad that will be published online on national television on Thursday, November 11th.

And the advertising teaser caused a lot of turmoil online and even shared the hashtag #justiceforkevin. Ebanana jumps up and gets angry and declares “I hate Christmas …”-viewers wonder what’s next in this festive story.

“This will’divide’the opinion,” he joked, but the second pen wrote: “We still love Kevin in this house !!!”

Third addition:’I can’t forget Kevin Carrot’, Fourth Enthusiasm:’I’m splitting my hair thinking of this, it won’t come off to me. To age the day, you need a bunch of your favorite carrots. “

Elsewhere, you need to be more careful. “Aldi, I have about 30 Kevin and friends. Think about what it looks like when you peel a banana. There will be a riot!”

The release of the full ad revealed that he was joined by Oscar-winning actor Jim Broadbent, who played Santa Claus.

Last year, 33 million people attended to see Kevin the Carrot in Aldi’s Christmas ad, which was named the most effective Christmas ad for 2019. 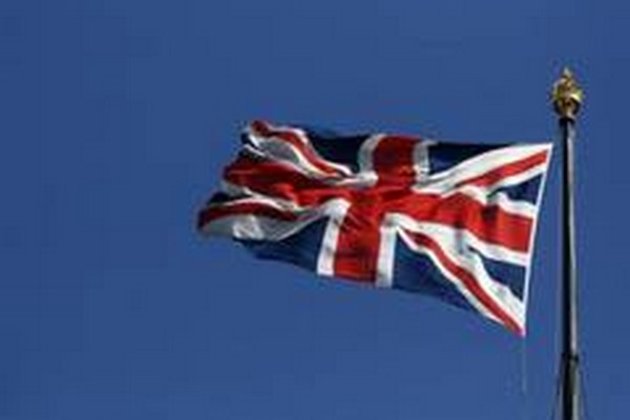